Much has been said about Nintendo’s strategy for re-releasing retro games on Nintendo Switch, and today, we’re getting the first wave of N64 and Sega Genesis titles (assuming you’re willing to pony up for the $50-per-year Expansion Pack plan). It’s not an ideal situation — far from it! — but I have no doubt that people will show up to upgrade their base Nintendo Switch Online memberships to recapture fond memories with games like Mario Kart 64, Ocarina of Time, and Gunstar Heroes. The list goes on (a little). 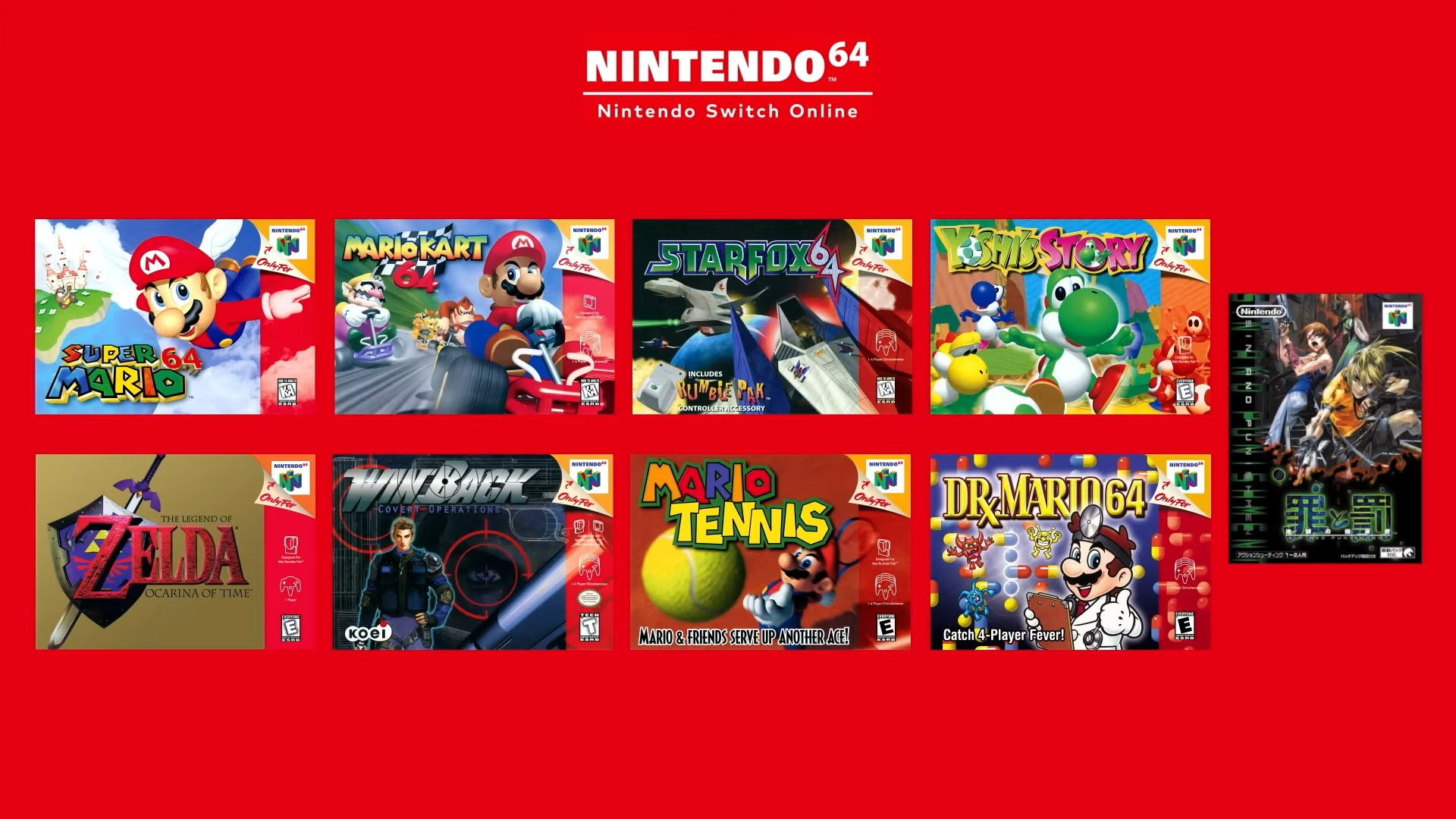 The current list of Nintendo 64 games for Expansion Pack subscribers 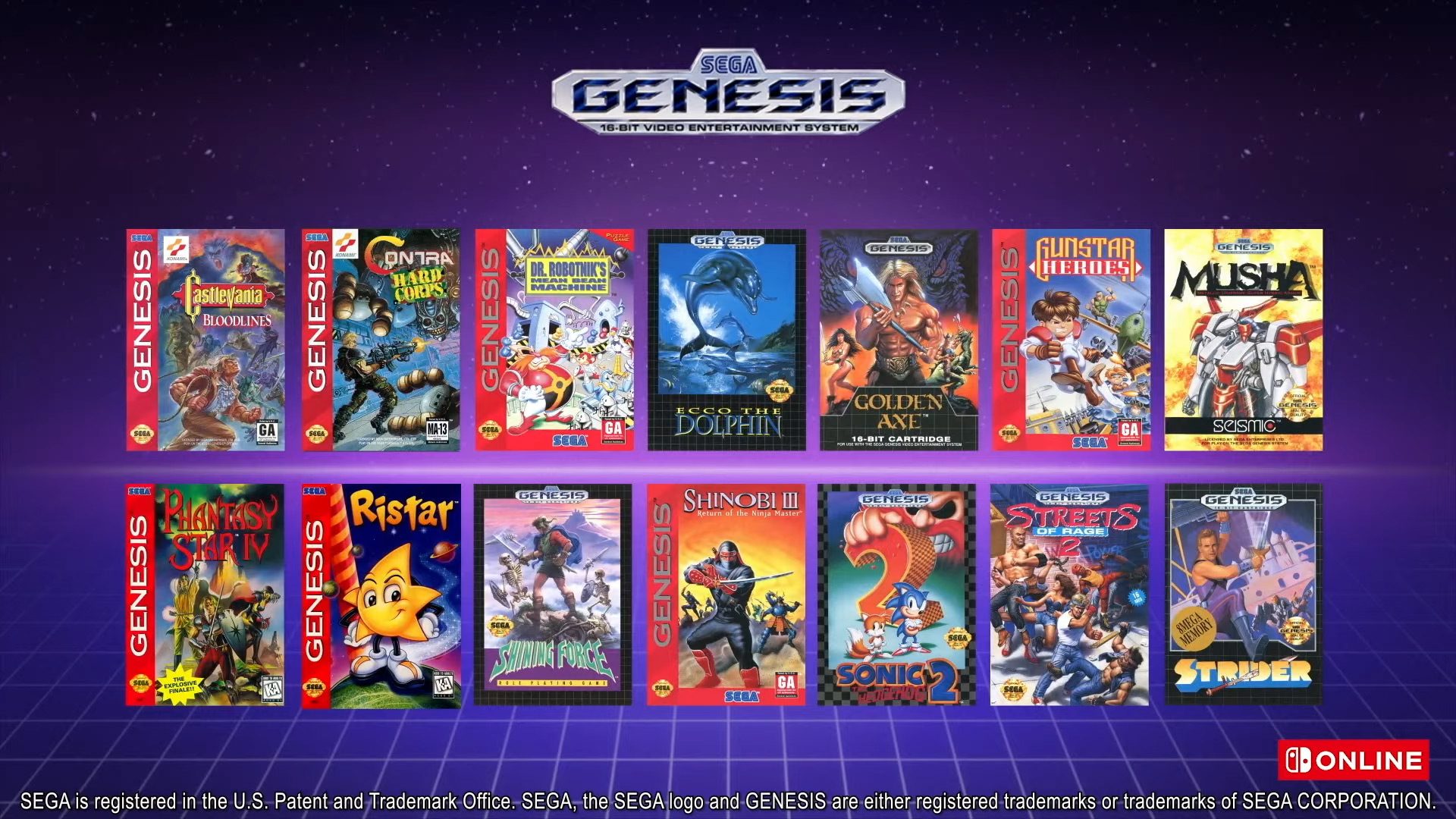 I’d be much more excited about today’s launch lineup if I had been able to secure one of those made-for-Switch Nintendo 64 controllers, but the stock didn’t last long and I missed out on the initial wave. Bummer! I’m sure plenty of people ordered the N64 controller with no intention of even using it for these subscription-based N64 games.

As for the Switch’s Sega Genesis controller — or should I say “Control Pad”; I love that old lingo — thanks but no thanks. $50 for a three-button Genesis gamepad is too steep.

I feel like Nintendo 64 is getting the spotlight (and I’m guilty of that, too), but there are some absolute gems in the Genesis lineup. That said, with how easy it has been to play Sega games in general over the years, you can’t really blame us for being one-sided.

Time will tell if Nintendo is willing to step up with a timely release schedule — upcoming N64 games on Switch include Banjo-Kazooie, Paper Mario, and Majora’s Mask. There’s also the “expansion” part of the so-called “Expansion Pack” subscription tier. Currently, the big draw in that regard is Animal Crossing: New Horizons‘ Happy Home Paradise DLC, which is a $25 value. What, if any, other expansions might be rolled into this annual Nintendo Switch Online membership? That answer could sway a lot of on-the-fence fans.

If nothing else, online multiplayer (*crosses fingers*) should be nice, and hey, Sin and Punishment! As for how these N64 and Genesis game libraries will expand, “There is no set schedule for new releases, but each collection will continue to grow,” according to Nintendo. Also worth highlighting: “More games will be added to the Sega Genesis collection in the future, but we aren’t announcing any specific titles at this time.”