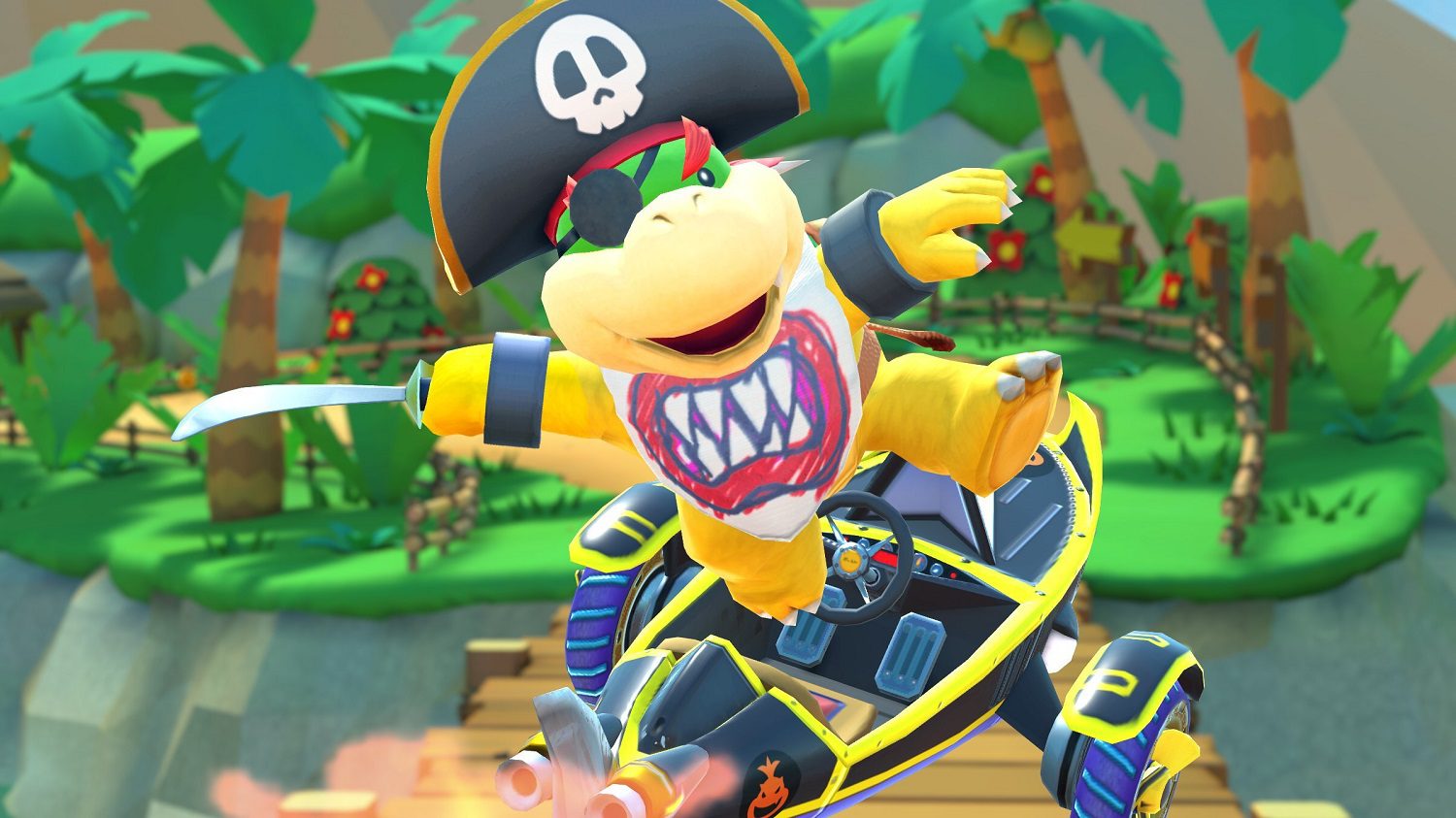 Nintendo going back for Round 2

Nintendo is taking further legal action against Switch ROM-selling website RomUniverse, with whom the publisher previously filed suit in 2019, in the case that saw the site’s owner ordered to pay Nintendo $2.1 million in damages.

As reported by Pocket Gamer, Nintendo has filed a new request for a permanent injunction, after RomUniverse owner Matthew Storman allegedly missed their first monthly payment of $50. Nintendo sees Storman’s failure to meet the payment as a sign of the defendant’s disregard for the court’s orders. Furthermore, Nintendo believes that Storman intends to relaunch RomUniverse, and is thus seeking a permanent injunction against the site and its owner.

“This failure to make even the modest $50/month payment, an amount that he proposed and agreed to, demonstrates that Nintendo has no adequate remedy at law for Defendant’s past or future infringement and underscores the need for a permanent injunction,” reads Nintendo’s new filing, also noting “[The] Defendant’s threat to continue to operate RomUniverse to distribute videogame ROMs, using the same website he used for the past several years to mass-infringe Nintendo’s copyright and trademark rights, necessitates the entry of an injunction.”

Back in May, presiding Judge Marshall ordered the closure of RomUniverse, ordering Storman pay Nintendo trademark damages of $400,000 USD, as well as $35,000 for each Nintendo product listed on the website, for a total of $2.1 million.