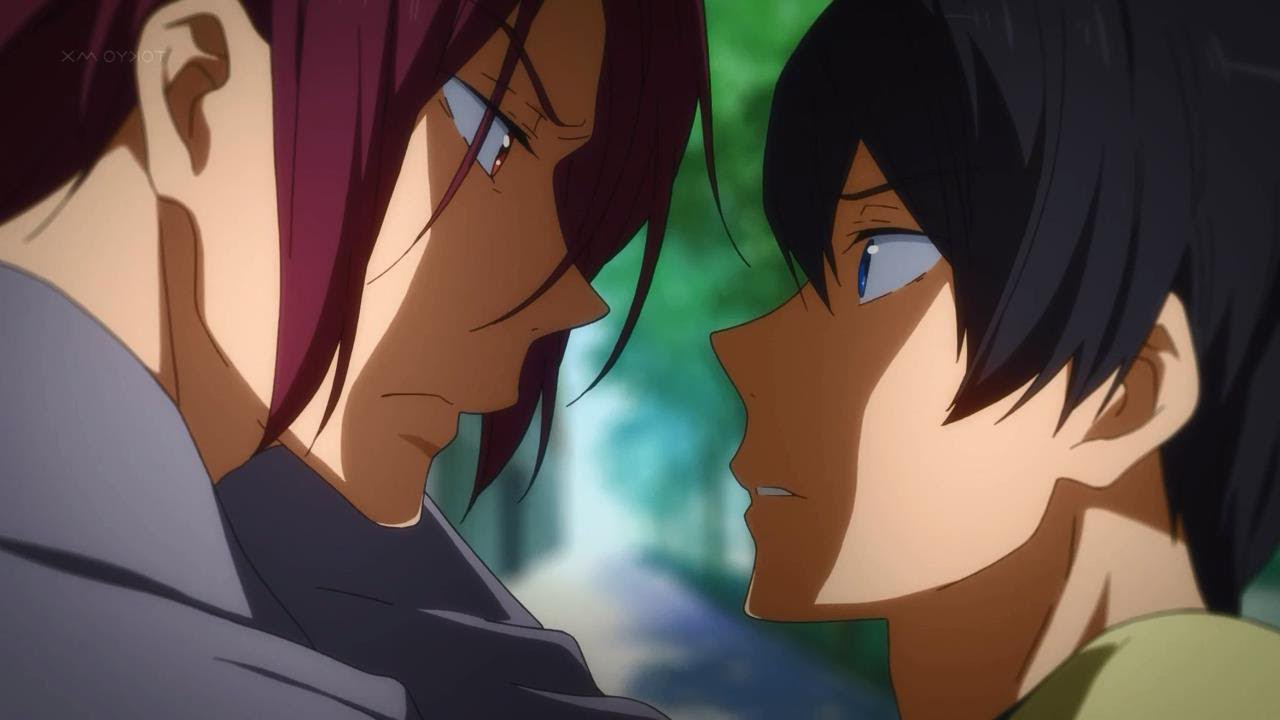 Not a game, obviously.

Earlier this year, Nintendo expressed an interest in leveraging smartphones to promote its products, despite its lack of plans to bring games to mobile platforms. Previously, the company announced a dedicated Miiverse app for smartphones, which has yet to manifest.

Iwata mentioned the Mii app was targeted for a 2014 release, but the company ultimately decided to delay its release to polish it a bit more. Any ideas as to what it might be?