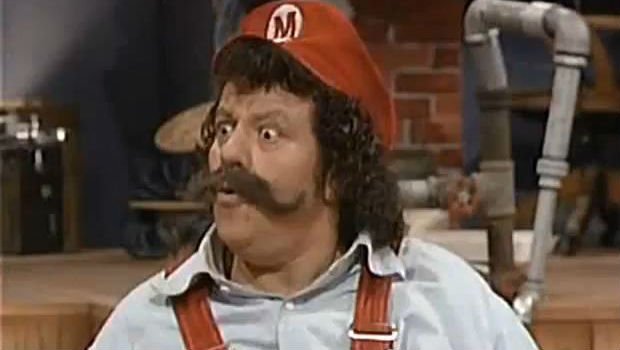 Although it seems obvious that Nintendo will not be offering a special Wii U ambassador program in light of the recent console price drop, we’re all left wondering “what if” due to the precedent. Wii U Daily took the initiative, and asked Nintendo outright — here is what they said:

Thank you for taking the time to write with your questions regarding a Wii U Ambassador program. The Ambassador program is only available to any Nintendo 3DS owner who purchased their system before August 12, 2011 and there are no plans for a similar program for Wii U.

I know that this isn’t what you were hoping for, but we appreciate your support of our products now and in the future. I also want to assure you that your comments will be added to our records and made available for other departments at the company to use as they see fit.

Well, there you go! It seems like a clear-cut response when you think about it, but now you can rest easy knowing you won’t get anything for buying the Wii U early. Such is the life of an early adopter.