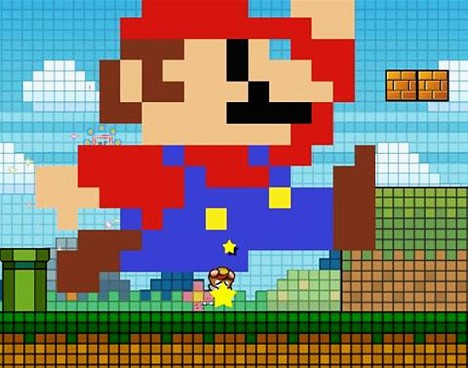 It’s no secret that Nintendo has grown like crazy. Maybe that was the inspiration for the Big Mushroom power-up in their recent games.

Thanks to the popularity of the DS Lite, Wii, and several kick-ass first-party titles, Nintendo recorded record-breaking revenue growth of 89.8% over fiscal 2006. Research and Markets says that Nintendo’s decision to make lower-priced game consoles has helped the demand and their company growth, and that the change of target demographic didn’t hurt much either.

I4U makes a good point: if Nintendo grew profits by 89.8% in 2007, it’s hard to imagine what they could have done to make sure the demands were met. I’m sure Nintendo didn’t expect to double-up right off the bat.

Do you think Nintendo will keep this growth up for 2008? Or is it someone else’s turn now?