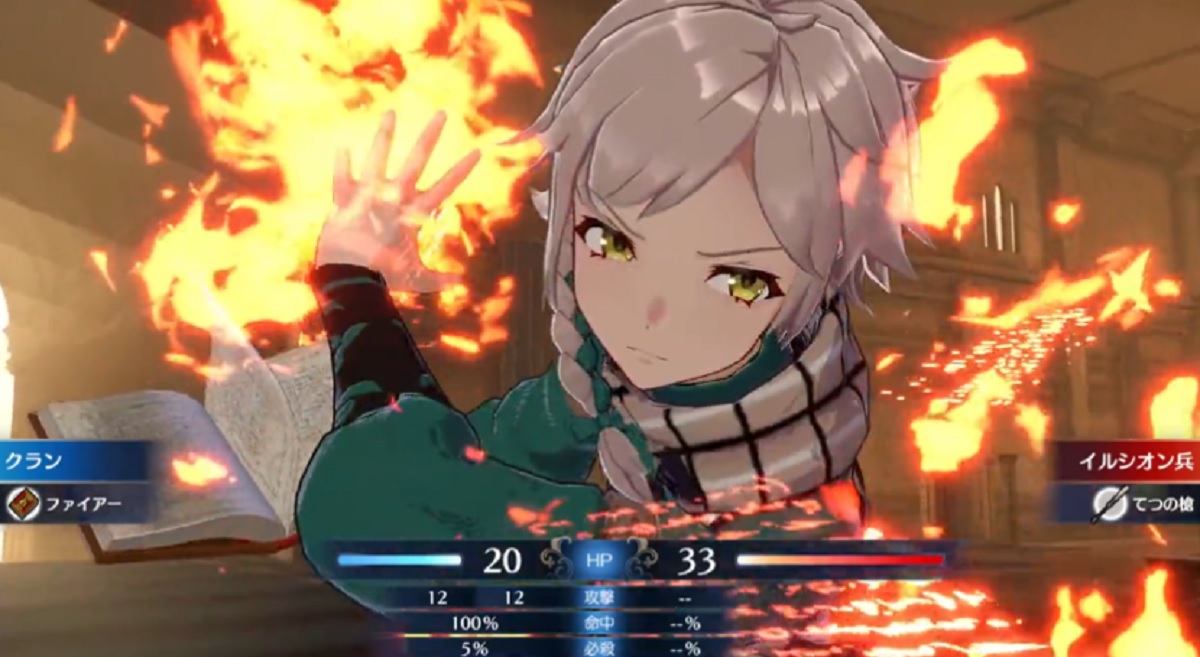 Fire Emblem Engage was announced roughly a week ago, and it’s coming out in January. Naturally, a lot of what the game has to offer is a mystery, but we do know that it features a new polarizing protagonist design, and will allow players to summon classic characters from the series. It really feels like a lot of the gaps are filled in already. We know the full release date (January 20, 2023) and that it’ll be roughly 15GB in size. We also have a bit more to go off of than the initial trailer reveal thanks to some Fire Emblem Engage gameplay strewn about the Japanese Fire Emblem Twitter account.

All sorts of things can be discerned from this footage, including movement ranges (which will likely carry over to the final build, given that it’s out in a few short months), animations, map design, class nuance, sound effect quality, and Japanese vocals. Plus, we even get a look at some downtime and character dialogue! This latest batch includes a young-ish character voiced by Kohei Amazaki, described as a guardian who assists the divine dragon. We got a look at another guardian, voiced by Yoji Ueda, last week.

It’ll be hard to top the tri-story nature of Three Houses for many fans (though I know there are people who will be happy to get back to basics), but I’m hopeful for Fire Emblem Engage. There’s bits and pieces I dig so far, namely the idea of mining nostalgia; I just hope it’s done well from a gameplay perspective.