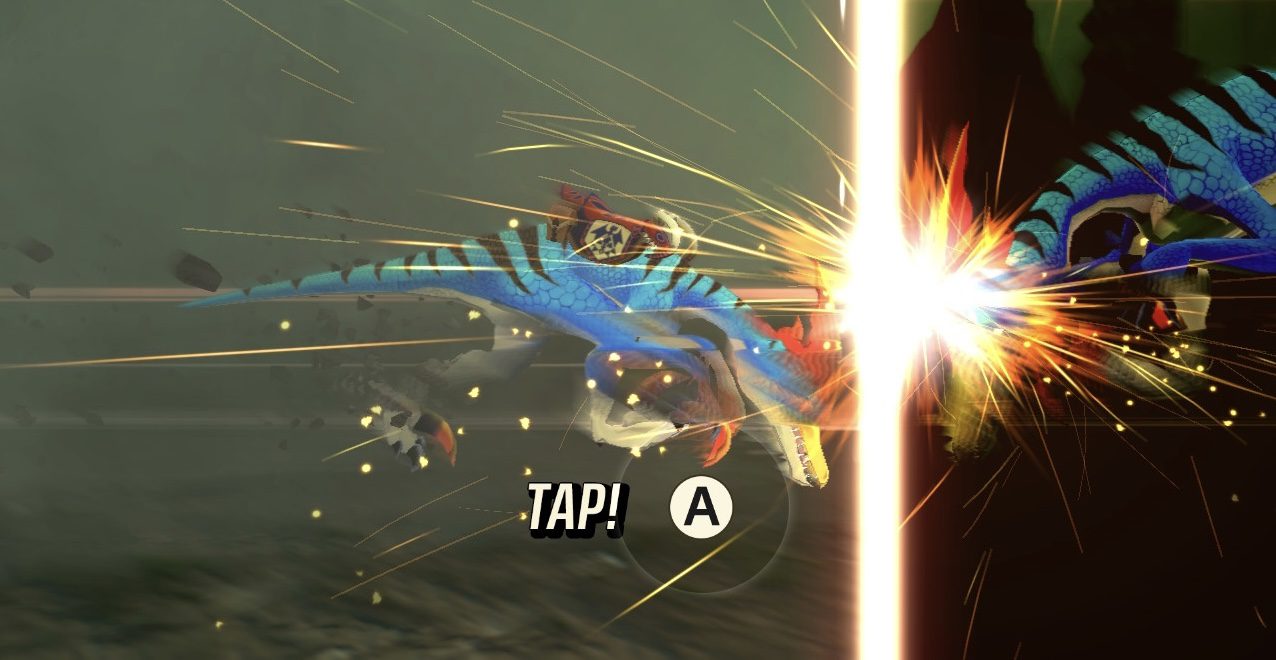 This week the Switch leads the pack with a console exclusive, as Monster Hunter Stories 2 is only on Nintendo’s system alongside of PC.

Here’s a recap of the setup: “Become a Rider and form bonds with friendly monsters known as Monsties to fight alongside them as you take part in an epic story. You play as the grandson of Red, a legendary Rider. The story begins with a fateful encounter with Ena, a Wyverian girl who has been entrusted with an egg with the potential to hatch into a legendary Rathalos which could wreak havoc if awakened to its destructive power.”

The other big game is Boomerang X, which we reviewed! Jordan noted in his review: “Dang, it’s good!” That’s enough for me! I mean you can only have so much Monster Hunter Stories 2.

There’s a good amount of variety here. Racing, golf, RPGs, action. And Worms Rumble arrives on Switch, which should give the community a shot in the arm (since it eschews traditional local same-screen co-op, it needs it).