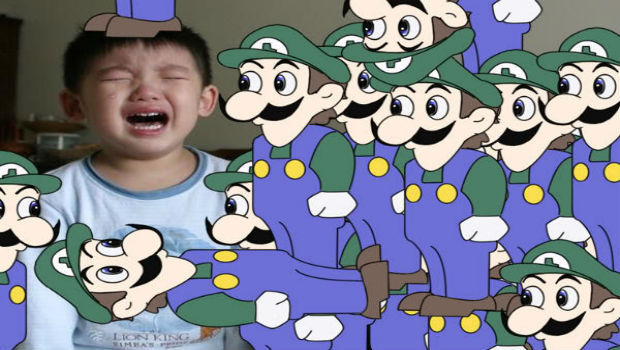 Nintendo has just spilled the beans on their entire first and third party portable lineup, and it looks pretty solid. It seems as if a number of key release dates are among the announcement, such as Paper Mario: Sticker Star (November 11th), Professor Layton and the Miracle Mask (October 28th), Fluidity for the eShop (Q4), and Epic Mickey: Power of Illusion (November 18th).

In addition to the 3DS and eShop listings, there’s also a number of DS additions to the fray; just in case you haven’t upgraded yet, and are looking to get your hands on Ben 10: Omniverse.

Sadly, Luigi’s Mansion 2 has apparently been pushed back, which wouldn’t be the first delay to grace the underappreciated plumber’s long awaited sequel. C’mon Nintendo, just give us the game already!