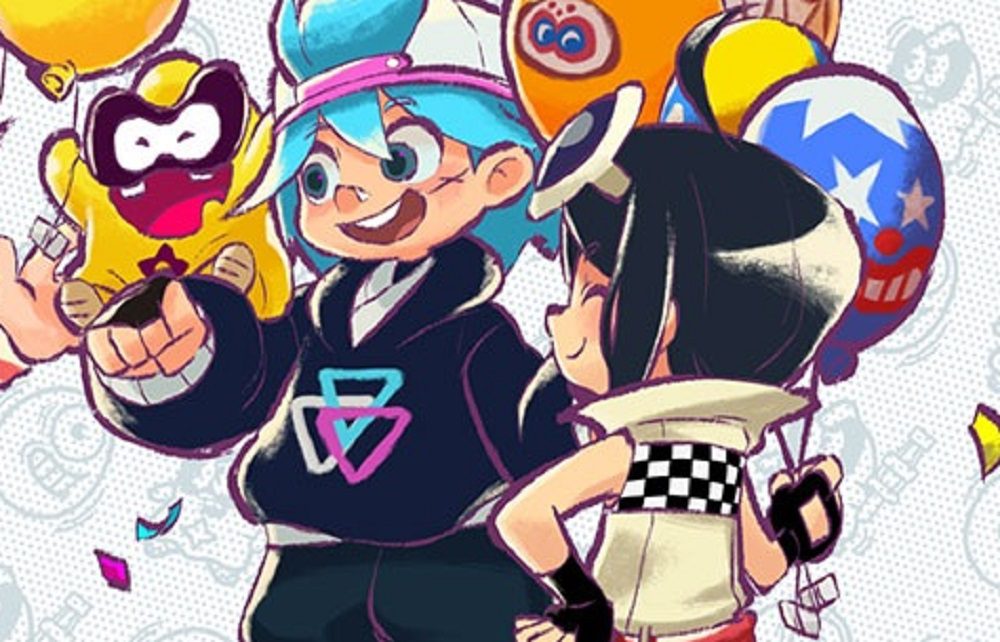 Stick that under your table

GungHo Online Entertainment’s multiplayer release Ninjala might not be the biggest boy on the block, but that hasn’t stopped a huge army of players from checking out its cartoonish parkour action. The studio announced that over eight million players have downloaded the free-to-play title since its debut on Nintendo Switch, back in the summer of 2020.

“Thank you for playing Ninjala,” reads a brief message on the official blog. “We are happy to announce that Ninjala has achieved 8 million downloads worldwide! We wish to express our deepest gratitude to all our users for your support.” 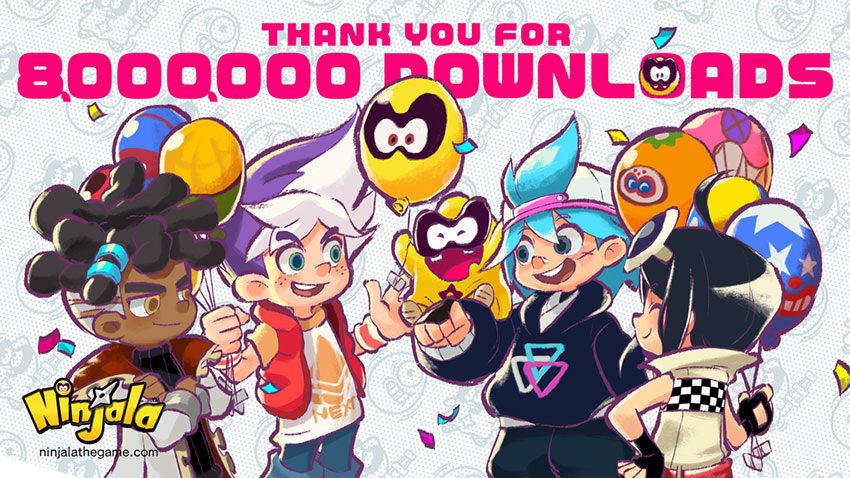 Ninjala, for those in need of a reminder, is an arena-based battle title that pits teams of punk-rock kids against one another in a variety of gameplay modes. Ninjala‘s hook (no pun intended) lies in its map traversal abilities, with its cute characters high-flying all over the shop via their swift wall-running abilities and an array of ninja-style gadgetry.

Players can use in-game rewards, (Jala), as well as real-life cash to buy customization items to fine-tune their character’s style. Ninjala has inevitably been compared to Nintendo’s own Splatoon, and while it does not have quite the charisma or polish of the Squid Kids’ endeavors, Ninjala can still hold its own, offering fun, free-to-play experiences.

To celebrate the eight-million milestone, all players logging in before December will be gifted 100 Jala.