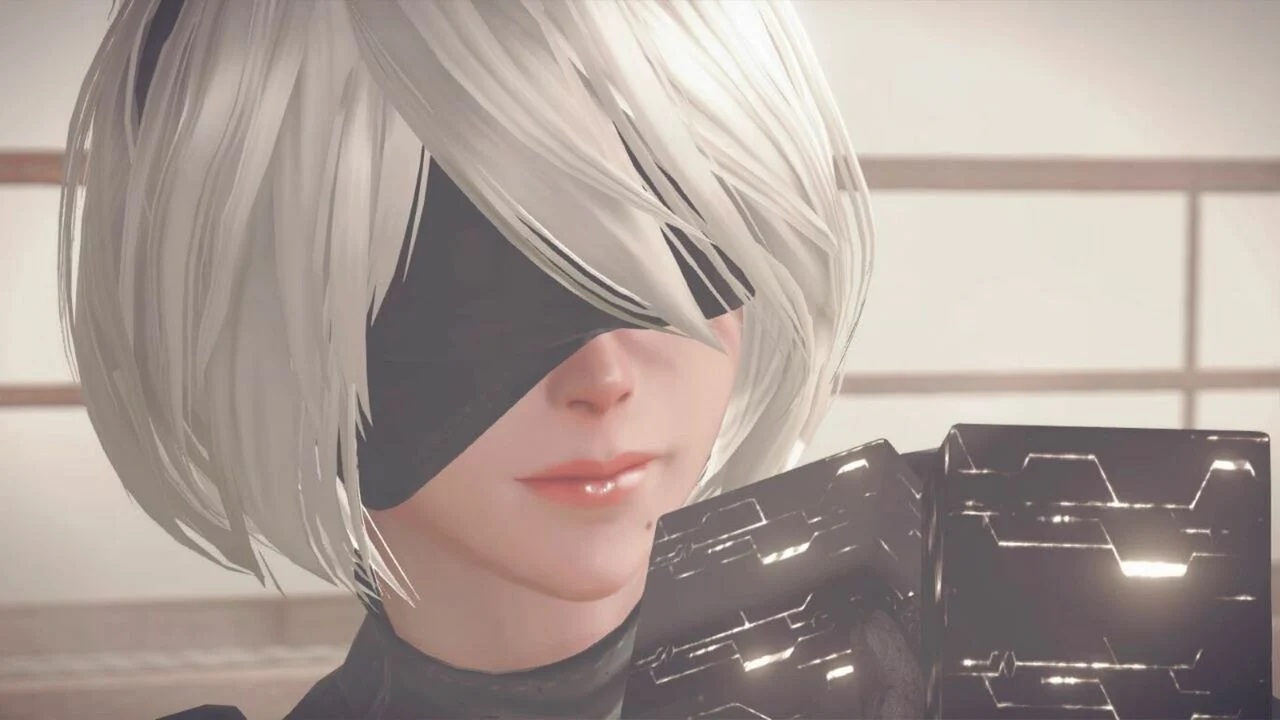 Square Enix has released a new trailer for its upcoming Nintendo Switch port of NieR: Automata. The preview focuses on evocative protagonist 2B, the NieR hero who would become a legendary gaming icon.

2B — or to offer her full moniker YoRHa No.2 Type B — is a YoRHa all-purpose battle android created to aid humanity in its war with The Machines. Adept in all manner of fighting abilities and coded to operate with cold and ruthless efficiency, 2B is one of mankind’s finest tools in its efforts to reclaim the planet. As NieR fans will be fully aware, however, there is more than 2B than meets the eye, and her single-minded coldness will be put to the test on the battlefield when faced with the chaos, disaster, and “death” of her equally disposable friends and colleagues.

While NieR: Automata launched as something of a cult release, PlatinumGames challenging action-RPG would find itself pushed into the mainstream, thanks in no small part to 2B’s elegant, engaging, and undeniably sexy demeanor. Operating as both the heart and the brain of NieR: Automata‘s narrative 2B — alongside her battle buddies 9S, A2, and not forgetting Pod — offer the only real semblance of actual humanity in a bleak, miserable, and seemingly endless war of attrition.

NieR: Automata The End of YoRHa Edition was first announced during June’s Nintendo Direct. The port will feature a faithfully recreated adaptation of the 2017 modern classic, bundled with all of the RPG’s post-release content which includes additional missions and character costumes. In addition to this DLC, the Switch port will feature a small range of exclusive skins for the trio of protagonists.