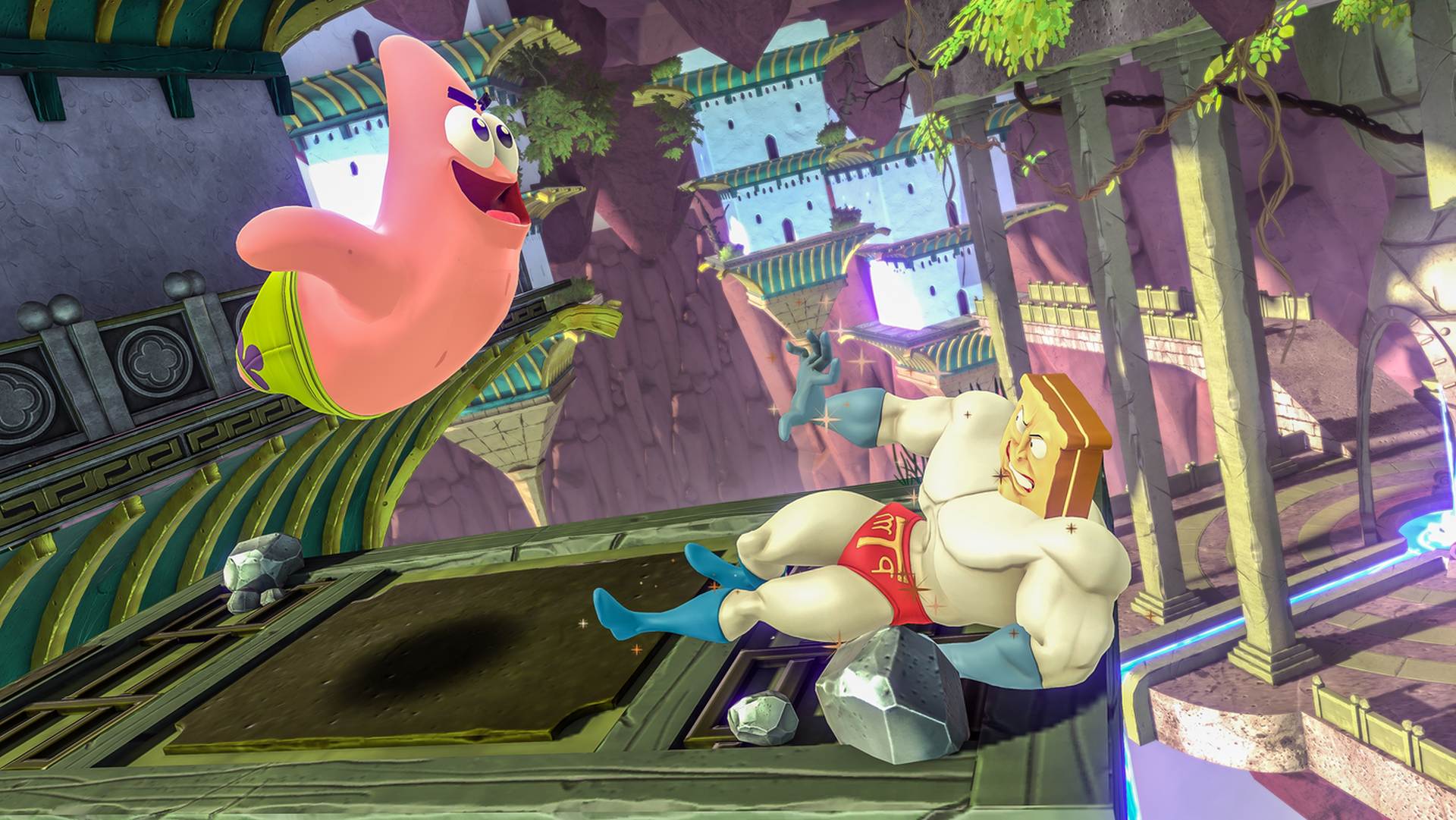 As Nigel Thornberry would say, “smashing!”

Nickelodeon is getting in on the platform fighting game genre with its animated cast of characters. Nickelodeon All-Star Brawl was announced today for PS4, PS5, Xbox One, Xbox Series X|S, and Nintendo Switch this fall, and it’s got a whole host of Nick stars ready to brawl.

Revealed over at IGN, Nickelodeon All-Star Brawl looks like a platform fighter, or put a little more directly, a Super Smash Bros.-alike. It definitely seems like there’s some knocking around of opponents, and the moves definitely have the sort of animations and attack style you’d expect from a Smash.

There have been plenty of other platform fighters in the past, and Nickelodeon is no stranger to show-crossover games. The prospect of fighting on some platforms with them, though, sounds kind of entertaining.

The full lineup isn’t announced yet, but here’s a rundown of who’s confirmed to appear in the game so far:

It’s a pretty solid lineup, though I’m hoping that it being unfinished means there’s a certain element-bending Avatar on the way. Though honestly, Powdered Toast Man is not a character I would’ve ever expected to see in a video game in the year 2021.

There are also 20 levels based on Nickelodeon shows, like Jellyfish Fields from SpongeBob, as well as both local and online support for four players and unlockable new moves for fighters.

We’ll see if this has any sticking power, but any fighting game that includes Nigel Thornberry in its cast has my attention.