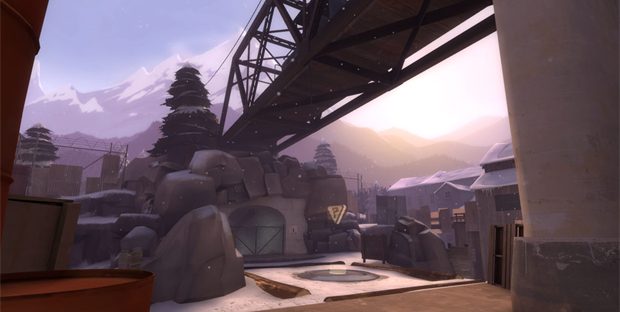 Valve has been releasing information about the newest update for Team Fortress 2 in a trickle. On Tuesday, it was revealed that the latest batch of content would not be featuring a class update. Hence the name, “The Classless Update.” Instead, we’re getting hats! Oh, and a pretty nifty-sounding community map.

Then, Valve posted again on Wednesday with with the announcement of a King of the Hill gametype being added to the game and three maps to support the mode. In the mode, teams will compete to keep control of a point for a sum total of three minutes. If the point is captured by the opponent, your timer freezes until you regain control.

On the page with the update information, there are navigation arrows for traveling between the two days’ info. But the second day has an inactive arrow pointing forward. Sounds like Valve isn’t done yet. Hopefully there will be another announcement today!