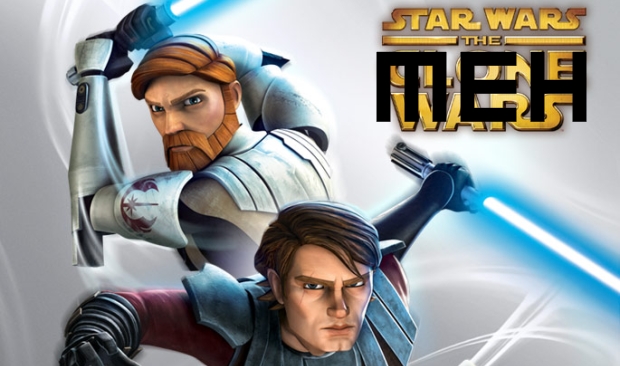 You know what was awesome? When Star Wars was a wonderful series of three movies that everyone looked back upon fondly. Remember that time before it became a crass, money grubbing machine and turned the beloved characters into cliche stereotypes? No? Then you must be a fan of the new Clone Wars cartoon too, so the announcement of the next game based on the show will get your light saber up and running for sure.

EW has the exclusive trailer for the game Dtoid knew all about because we know stuff. It’s OK, we’ll be here when you get back.

In case you didn’t want to read the horribly formatted text on EW’s page the new game is called Star Wars: The Clone Wars — Republic Heroes and it will be coming out on Sept. 15 and will be hitting every system out there. If you do watch the show, which I’ll admit I may have come down a little hard on earlier, the game takes place between seasons 1 and 2 and will let you play with a variety of characters from the series. Anyone interested or are we all still smarting from Force Unleashed?

Man, with this and the last post all I need is some Superman news and I’d have a John Williams classic score hat trick.