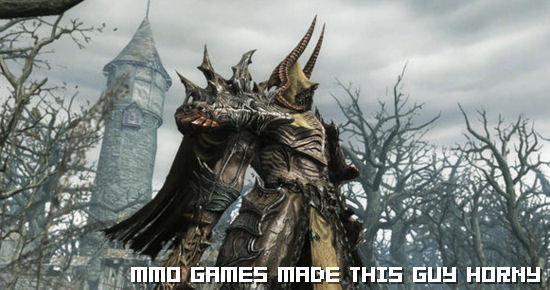 Kingdom Under Fire: Circle of Doom was barely out the door before developer Blueside talked of a sequel, and it’s hardly surprising — by all accounts, Circle of Doom was a complete failure, so who can blame Blueside for reminding us that the next one would go back to the tactical roots that they’d eschewed in favor of a bad hack and slash attempt? What wasn’t previously discussed, however, was the ambitious new plans for the next Kingdom Under Fire — it’s going to be an MMO, but not the kind you’re used to.

The next KUF claims to pioneer the MMOARTS genre (that’s massively multiplayer online action real-time strategy, if you’re scared of abbreviations) and effectively promises the chance for hundreds of online players the chance to partake in massive tactical battles together. What? YES!

A full-scale war held in the online arena is something I’ve personally dreamed of for the longest time, and if these early details are correct, Blueside is aiming to make it a reality. It’s certainly a lofty goal and I honestly can’t wait to see how it pans out. Circle of Doom may have been rubbish, but if this comes even close to realizing its potential, you can totally count me in for some MMOARTS action.

Eurogamer has some early screenshots right here. Go check them out or I’ll kill you.