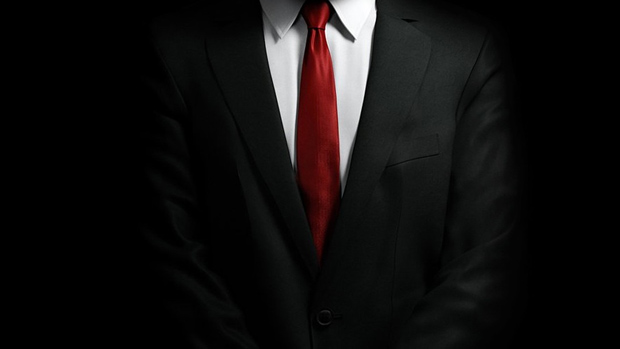 And Agent 47’s ‘magic pockets’ are no more

IO Interactive is working on the next major installment of Hitman and today the studio shared a few details about the game. Most notably, it’ll feature Agent 47 “at the prime of his career” and open-ended sandbox levels that are said to be the biggest the series has ever seen.

“The game concentrates on the core Hitman fantasy of using a wide range of tools to take out a diverse group of targets across expansive, exotic locations around the world,” wrote IO. “We are building this game on the backbone of the Glacier 2 engine, using the best parts and what we have learnt through Hitman: Absolution and drawing inspiration from past titles like Contracts and Blood Money to fulfil the core Hitman fantasy.

“That means we’re packing in an extreme level of detail on the largest levels we have ever built for a Hitman game. We’ve adopted an open, non-linear level design approach to the game, ensuring the game will play out across huge, checkpoint-free, sandbox levels. Our aim is to create living, breathing and believable levels which will allow gamers to play around with the AI to create those unique moments every fan of the Hitman franchise loves.”

They’ve got the right idea here — it sounds challenging and, as a result, satisfying. I didn’t bother with Absolution but this description is exactly what I want out of the series.

An open letter to all Hitman fans [Hitman]