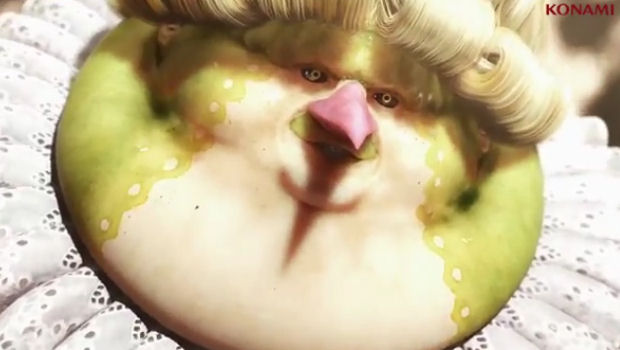 NeverDead has a new trailer for your amusement, and at the very least, it looks completely insane. As to whether it’ll be a good game … well, that’s another thing entirely.

It certainly looks a little rough around the edges, but I’m a pretty forgiving guy and can keep an open mind about flaws provided the game itself is fun. That’s something we won’t know until the launches, but I’ve got my fingers crossed. A new IP with a totally barmy concept deserves a cheerleader.

Also, one of the bad guys is a big fat guy, so you can say it looks like me. Of course, now I’ve called attention to it, someone will counter with, “It’s not fat enough to look like you.” See, I’m wise to your ways, Internet commenters.

NeverDead‘s due out before the year’s over.