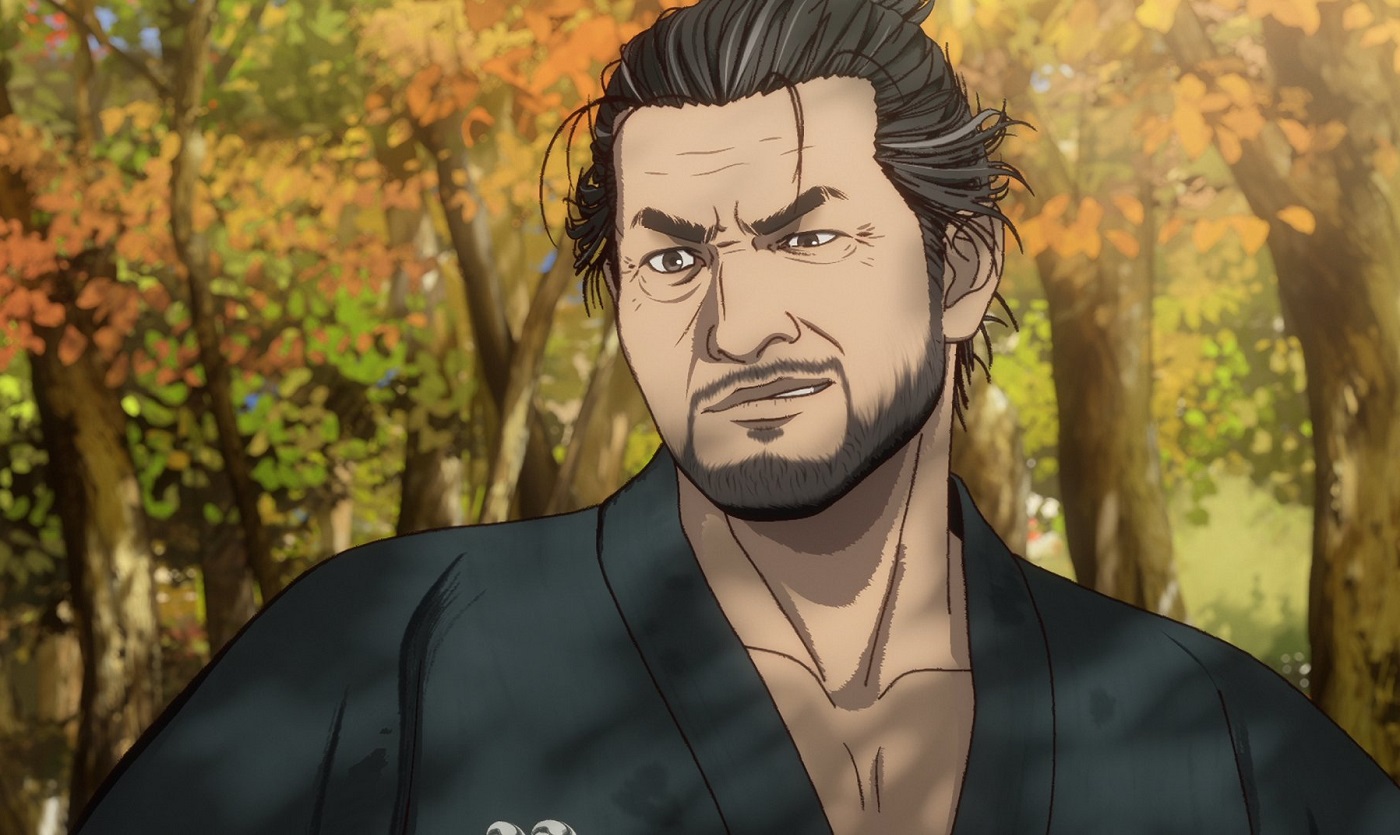 Netflix is continuing to expand its catalog of video game anime adaptations, with the reveal of a brand new animated series based on Capcom’s celebrated samurai franchise, Onimusha.

The new anime will focus on the violent road trodden by series protagonist Musashi Miyamoto. Now in his later years, the stoic swordsman continues his endless battle against the terrifying demon race known as “Genma.” With a steel blade and Oni gauntlet in hand, Musashi will face numerous opposition from the darker side of the afterlife in his efforts to cleanse Edo-era Japan of its evil oppressors.

It's your first look at ONIMUSHA, an anime based on CAPCOM's legendary game. Created by Takashi Miike and Shinya Sugai from Sublimation, with Musashi Miyamoto modeled after Toshiro Mifune #TUDUM#TUDUMjapan#ONIMUSHA#鬼武者 pic.twitter.com/oeX6FO2hWS

Onimusha will be directed by industry legend Takashi Miike, well-known for his strange, eccentric, and incredibly violent films such as Audition, Dead or Alive, and Ichi the Killer. The animation will be created by studio Sublimation, which has previously worked on Netflix’s Dragon’s Dogma adaptation. The show will feature 3D CGI models overlayed onto hand-drawn backgrounds to create a distinct visual effect. Though no teaser trailer was revealed, several sharp-looking images offer a taste of the new series.

While Onimusha, as a gaming franchise, remains drifting in the M.I.A. cabinet, this new series will at least offer fans a little more of the demon-slaying action they have been craving, and could perhaps shine a spotlight on the brand for its long-awaited return.

Onimusha is currently in production at Netflix.