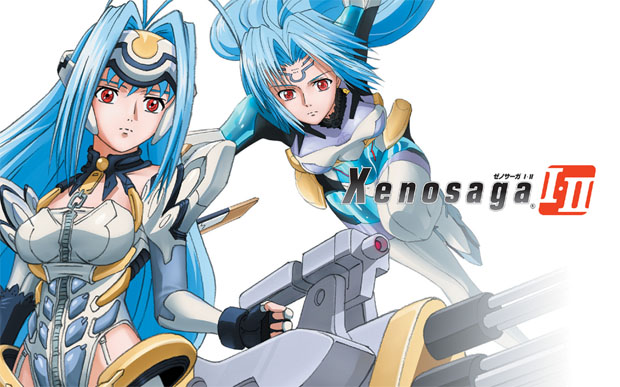 I like playing games on my iPhone, but sometimes I get frusturated at the lack of buttons, tactile feedback and response times. Besides, there’s only so much retro and puzzle gaming I can take. Why not put role-playing games on the system? For RPGs, timing and buttons are less important, and their slower pace makes them ideal for games on-the-go.

We posed this question to Namco Network’s GM Jonathan Kromrey. He heads up their new iPhone focused division, called Apple Games, and we had a chance to speak with him this week on what Namco has in store for the iPhone in the near future.

On the topic of RPGs, it seems that Kromrey is all bringing Namco properties over to the iPhone. “I love RPGs. I’m thinking of a license to pick up right now on that,” he says.

It helps that Kromrey is a fellow role-playing game fan, and just happens to have worked on some of Namco’s older RPG hits in the past: “Actually, when I was at Namco Hometek back between 2000 and 2004, I helped with RPGs like Tales of Destiny and Xenosaga and a bunch of other ones. Before that, I was actually at SSI, which turned out to be a conglomerate. I was working with Wizards of the Coast on their Dungeons and Dragons license.”

We feel even better about the possibilities when we hear about Kromrey’s hobbies. He tells us in our interview: “You’re speaking to a very passionate historically favorable RPG player, who does pen and paper and paints miniatures and things like that.”

How about a iPhone port of the Japan-only DS title Xenosaga I & II? Please?