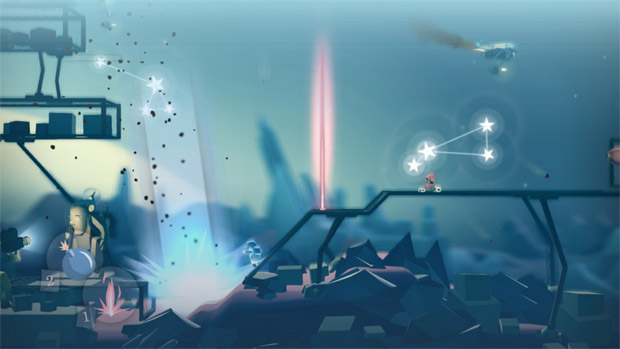 This is a thing we should consider doing

Might and Delight’s platformer Pid (Windows, Mac) can be bought for the low price of $1 via IndieGameStand right now, and that price even includes redeemable keys for GOG.com and Steam. Even if you have a backlog — and you surely do — this is one of those deals that’s worth jumping on now.

2012 was the year that I became overwhelmed with the number of digitally-distributed games on Steam, Xbox Live Arcade, and the like. Pid slipped through the cracks for me, despite looking like exactly the type of platformer I would be into and getting a nod from Joseph Leray:

“It routinely makes me feel smart and suave, and it manages its tone pitch-perfectly: sad without being maudlin, effectively capturing childhood without being mawkish or explicit. It’s plagued somewhat by a misunderstanding of its strengths, but when the design — of its levels, its characters, its aesthetics — comes together, it’s a beautiful little gem.”