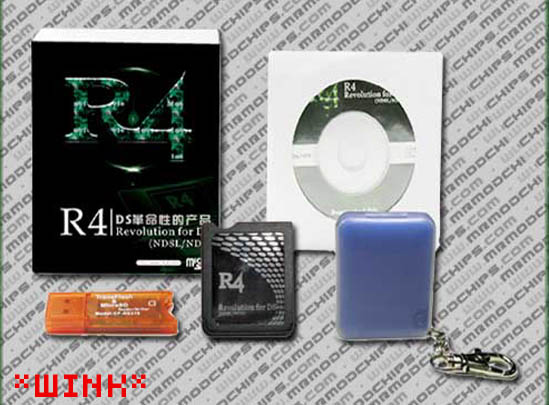 The second big UK mod bust finds Neil Stanley Higgs out of a really good gig. The modchip vending business (www.mrmodchips.com and www.mrmodchips.co.uk) he began in 2002 made him over £1 million, but that all came to an end when the Bristol City Council’s Trading Standards after Entertainment and Leisure Software Publishers Association (ELSPA) tracked him down.

Poor Higgs was hit with 26 offenses, including several counts for possession of multiple chipped consoles, advertising mod chips, and of course supplying and selling them. The consoles found in his home were used against him in court. He tried to argue that some were owned by family and friends, but he was quickly shut down by the Judge.

“It sends a clear message to anyone tempted to become involved in “chipping” consoles that this is a criminal offence and will be dealt in the strongest possible way, aid Michael Rawlinson, managing director of ELSPA. “The modification of consoles is an activity that ELSPA’s anti-piracy team is prioritizing – it is encouraging to see the UK courts do the same.”