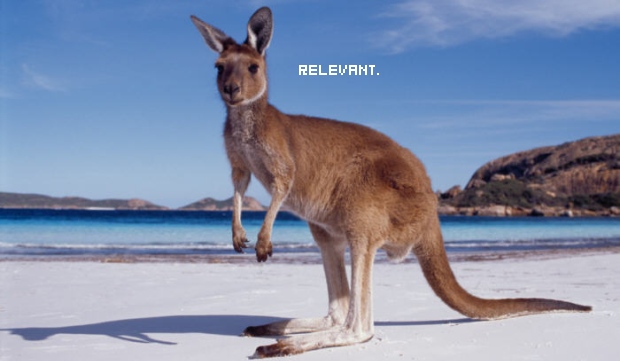 Crikey and other stereotypical Australian things to say! It looks like most Australians actually want to play mature games. Who knew!? After a recent poll of public opinion conducted by the Australian government 98 percent of the 59,678 people who voted want a R18+ rating to be established.

Establishing this rating is important because at the moment the rating system doesn’t go above 15 and up, meaning that mature games don’t get rated and thus are pretty much banned from the country. I’m sure you’ve heard of the problem before here and there and here and, oh yes, here. Don’t forget here and here as well. There’s more, but I’m tired of linking now.

While more than 50 percent of the votes came from an in store promotion at EB Games locations in Australia, it’s pretty clear that the only people who like the idea of not having mature games available in the country are right wing organizations and former Attorney-General Michael Atkinson, who previously stated that the only people who would want an R18+ rating would be “a small amount of very zealous gamers.”

Thankfully, the new Attorney-General, John Rau, seems to have a more open mind about the R18+ rating, and hopefully this response helps push him in the right direction.