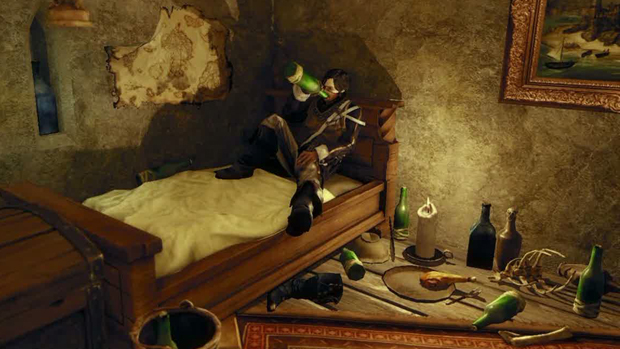 The gang at Deep Silver sure do have a flair for the dramatic when it comes to their trailers, as evidenced once again by the most recent promotional video for Risen 2: Dark Waters. There’s so much intrigue and adventure suggested by the footage and character voice-overs. I have to say, it looks pretty sweet.

There isn’t exactly a shortage of pirate characters as leads in role-playing games, but it’s nice to see what appears to be a more serious take on them. It’s not a kid with a tail or airship captains locked in combat. Just good, old-fashioned, disgusting pirates, the way they were meant to be. Yes, please.