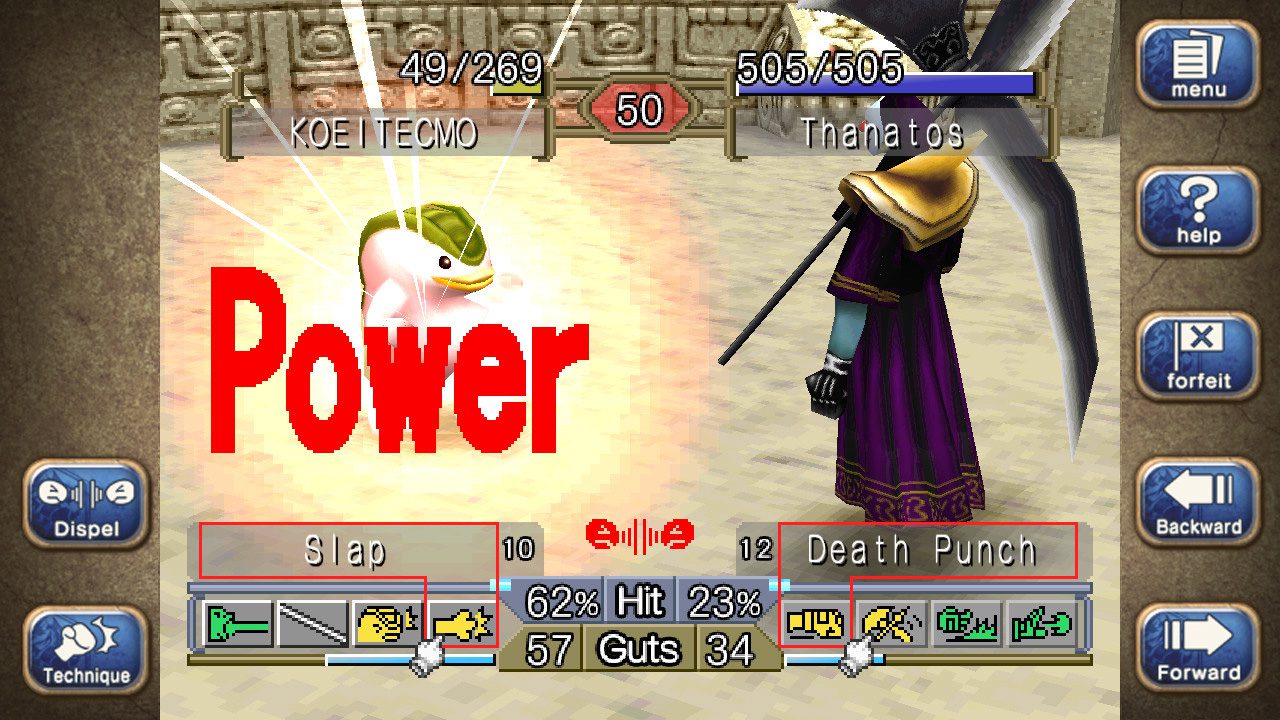 Send your best monster off to fight the world’s finest

Two classic Monster Rancher games are getting their deluxe ports brought over to the West next month. And to mark their arrival, Koei Tecmo has announced a special Monster Rancher tournament, dubbed the Monster Koushien World Battle.

The first Monster Koushien was held in 1997 at the Tokyo Game Show. Ever since, it’s been the representative tournament for the monster-raising series, and it’s being held this year in a global fashion.

When Monster Rancher 1 & 2 DX launches on Nintendo Switch and PC via Steam, you’ll have the option to participate in the tournament. Simply raise a winner and upload their data to a special server, where the top players in the world will be decided.

More details will arrive in the future. The store pages for the Monster Rancher 1 & 2 DX releases have also gone live, on both the eShop and Steam.

Monster Rancher 1 & 2 DX are ports of the original Monster Rancher games, brought forward to modern systems. It’s not a remaster, so go in expecting that same PlayStation 1 style from the original entries. That said, if you enjoy raising a monster, managing training and health, and then competing in the arena, it’s still that Monster Rancher.

It’s been ages since I first played these games, and I have to say, I’m looking forward to diving back in. I don’t know if I’m quite up to snuff against the greatest raisers and trainers in the Monster Rancher world, but maybe I can teach my Mocchi or Suezo a few tricks by tournament time. And if these ports work out, then I can maybe hope beyond hope for a port of the Monster Rancher Battle Card games. There are dozens of us who played them, and they are pretty good!