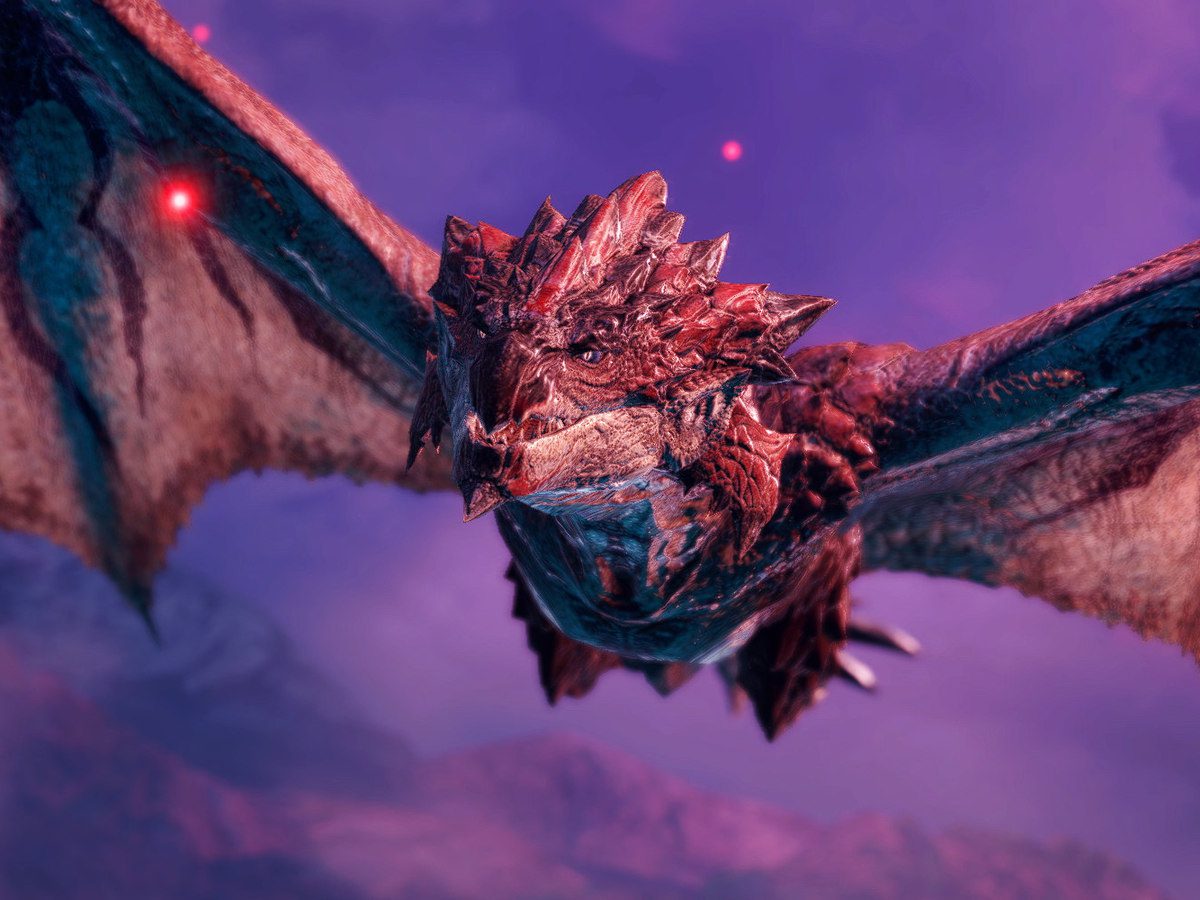 ‘I should start making preparations for various things soon’

It’s the end of the year, so it’s time for the annual Famitsu “developer check-in,” to see how some publishers are getting on, and what they have planned for the future. That roundup includes Capcom, who is already getting ready for a big Monster Hunter 20th anniversary mark.

When asked about 2022, producer Ryozo Tsujimoto talked briefly about Monster Hunter Rise: Sunbreak, then jumped ahead a bit to 2024 (as translated by Gematsu):

“In 2022, I’d first like to deliver Monster Hunter Rise: Sunbreak, which is scheduled for summer, to everyone in solid shape. And the Monster Hunter series will celebrate its 20th anniversary in 2024, so I should start making preparations for various things soon.”

As a reminder, Monster Hunter is a cash cow, and has remained in the top spot of Capcom’s all-time best-seller list basically since 2018. It crushed the second spot of Resident Evil 7 by quite a bit, pushing 17.5 million units to date over RE7‘s 10.2 million. It stands to reason that come 2024, or thereabouts, we’ll probably get some sort of follow-up to World for newer consoles.

This could be the first sign of it! Who knows what the world will be like in two years.