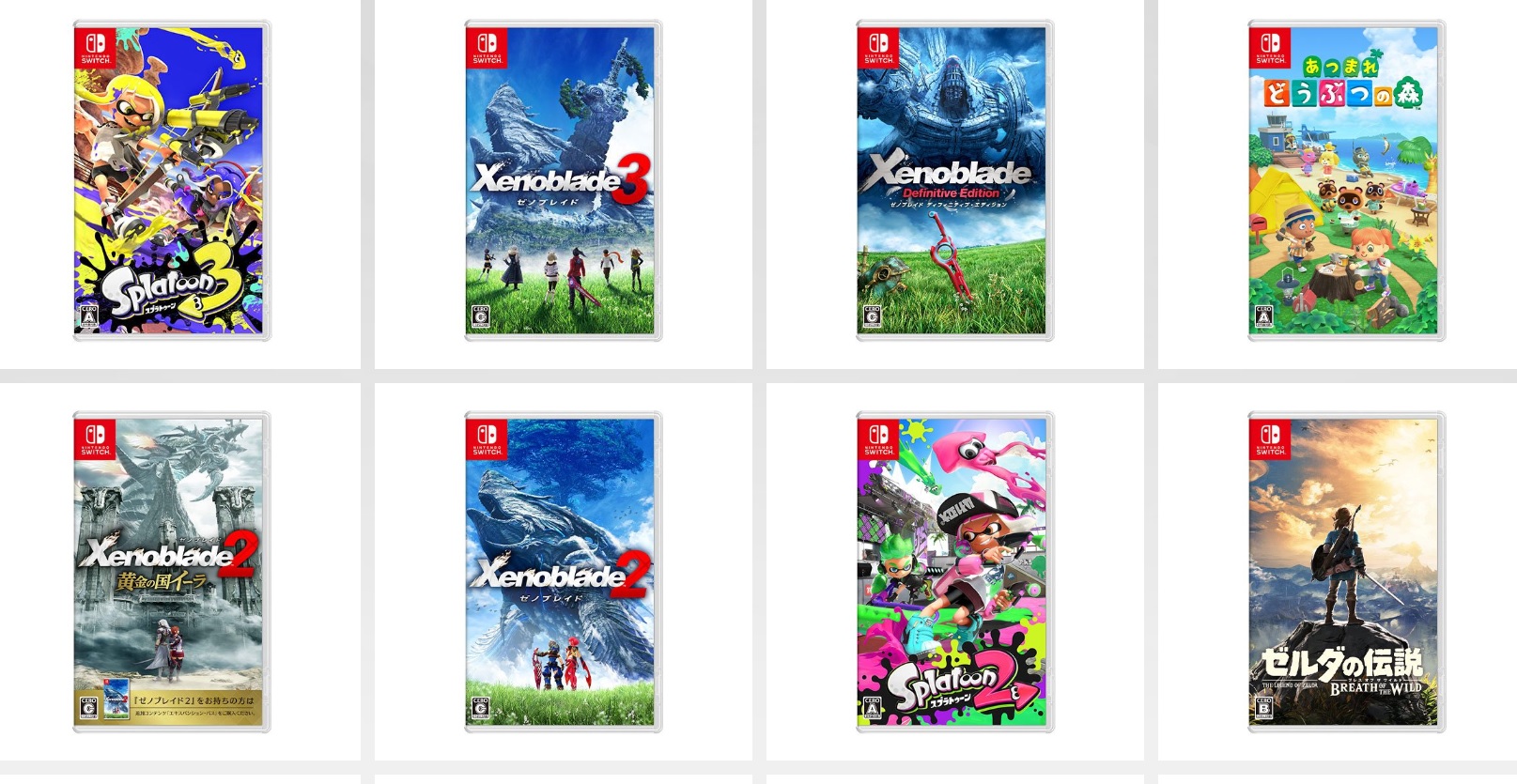 One of the best acquisitions in company history

While Monolith Soft toils away at their beefy core RPGs they’re known for, they’re also helping Nintendo with various first-party titles. Every so often we get a glimpse of what games they actually help work on, like the Zelda series. As spotted by Nintendo Life, it seems like Monolith Soft added a new game to their repertoire on their company game list: Splatoon 3.

As the lengthy list points out, Monolith Soft has been assisting on many first-party Nintendo games, including prior entries in the Splatoon series. This is not unlike the relationship that a lot of other studios have with larger publishers, like High Moon Studios and Vicarious Visions assisting Activision with franchises like Destiny. This particular info drop that they worked on Splatoon 3 is fascinating though, given that it and the massive undertaking that is Xenoblade Chronicles 3 were released at basically the same time.

While the company started in 1999, it was taken over by Nintendo in 2007, and has been a staple studio at the publisher ever since. They’ve grown year after year, going from 150 employees in 2017 to roughly double that recently. As I’ve said numerous times, I hope they continue their run indefinitely. They’re an asset to Nintendo and aren’t celebrated enough.