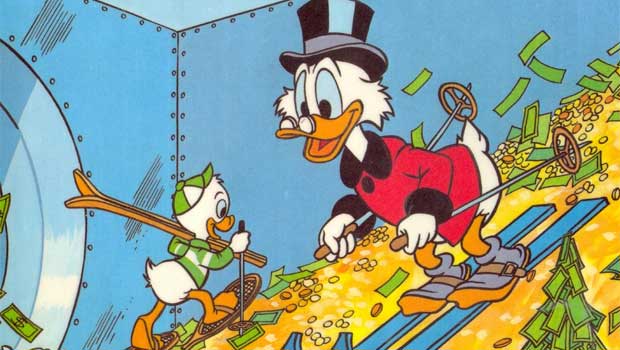 I’m sure we all knew Call of Duty: Modern Warfare 2 would sell well, but not like this. Activision has revealed that the title has grossed an estimated $550 million worldwide in just the first five days of its release.

This makes it, Activision says, the biggest launch in entertainment history. It beat out the largest reported five-day worldwide box office record holder, Harry Potter and the Half-Blood Prince ($394 million). And in the realm of videogames, it crushed the five-day worldwide sales records set by Grand Theft Auto IV ($310).

Activision also blames Modern Warfare 2 for helping to set Xbox LIVE records, with more than 5.2 million multiplayer hours logged on in the first day of its release. Additionally, 2.2 million users were noted as playing the title on that same day, unlocking 11 million achievements. (Activision doesn’t mention the number of banned Xbox 360 consoles due to people trying to play Modern Warfare 2 early, but I’m pretty sure that’s a record, too.)

Activision Blizzard CEO Bobby Kotick is pleased, calling it a “pop culture phenomenon.” But the company isn’t resting on its laurels. In an odd way to end a press release, the publisher seemingly shouts out to its investors saying it “remains cautious about the U.S. global economy as well as other variables that can affect industry fundamentals and our own performance, including customer spending with remains a significant concern.”