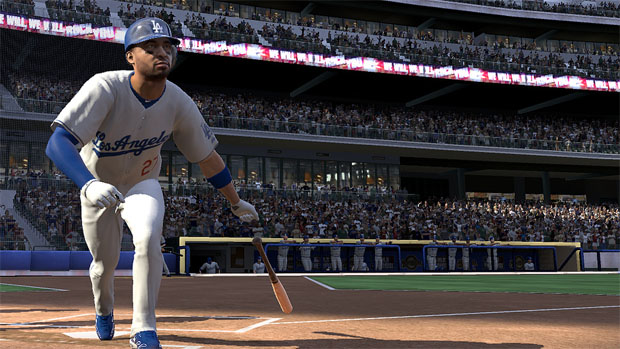 It seems like only weeks ago that men stopped hitting balls with bats and running in circles. When one sport’s season ends, I believe one should get to take a breath and think, “well, I don’t have to come up with anything witty or interesting to say about that athletic activity for about three months. I think I’ll go rake the leaves.” But then Sony comes along and announces the release date for MLB 13 The Show — it’s coming to PS3 and PS Vita on March 5, by the way — and the whole fantasy is shot.

Along with touting the next iteration’s superior features, it was also announced that the cover athlete for this year’s installment will be determined by fans. That whole mess will start in January, so I guess I might as well pull the mitt back out of the closet and give up.