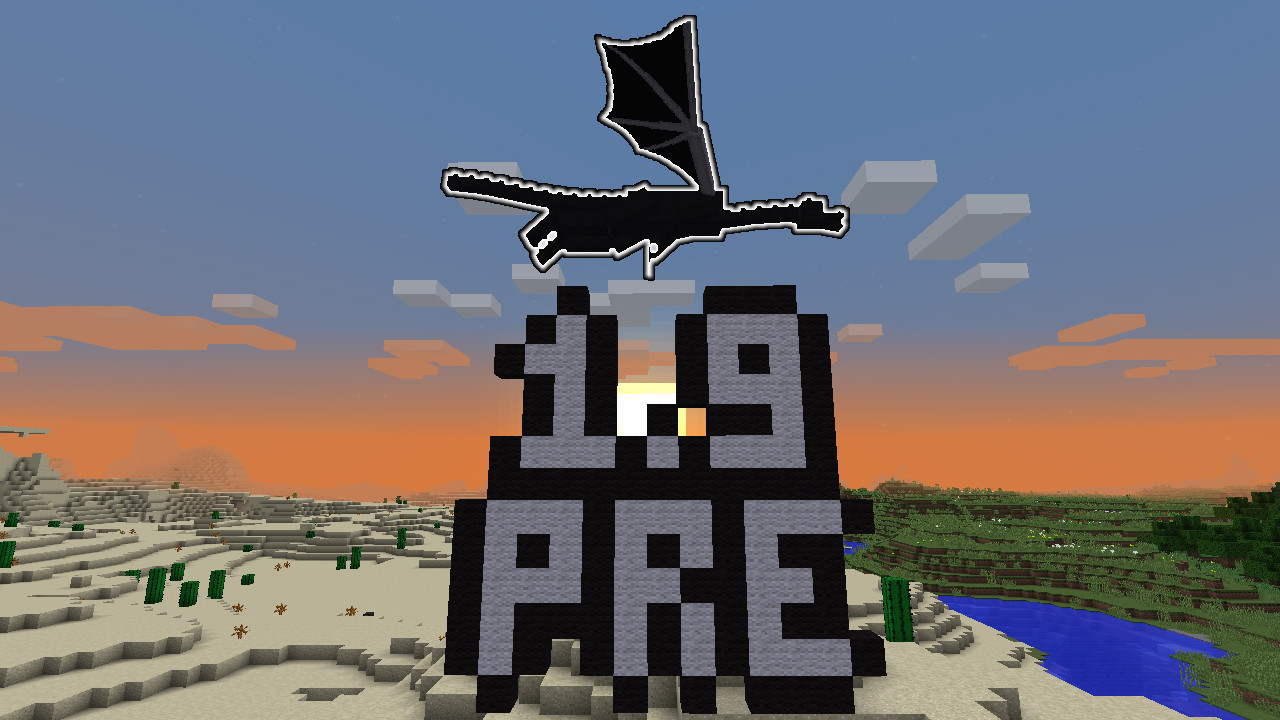 What a lot of people don’t know about Minecraft is that its team is constantly working on evolving the game. The version that launched years back doesn’t really resemble the current state, and thankfully, most updates are massive improvements overall. That looks to be the case with the 1.9 update, which was pushed back last year for months on end.

But Mojang has just announced that it’s entering the “final stage,” and that 1.9 will arrive on February 25, next week. They plan to provide a full list of changes once it actually drops, but for now, here’s an unofficial tracker of all of the alterations.

As someone who still plays on Xbox One quite a bit, I’m mostly looking forward to the combat changes and the Elytra item, which is basically the cape from Super Mario World.