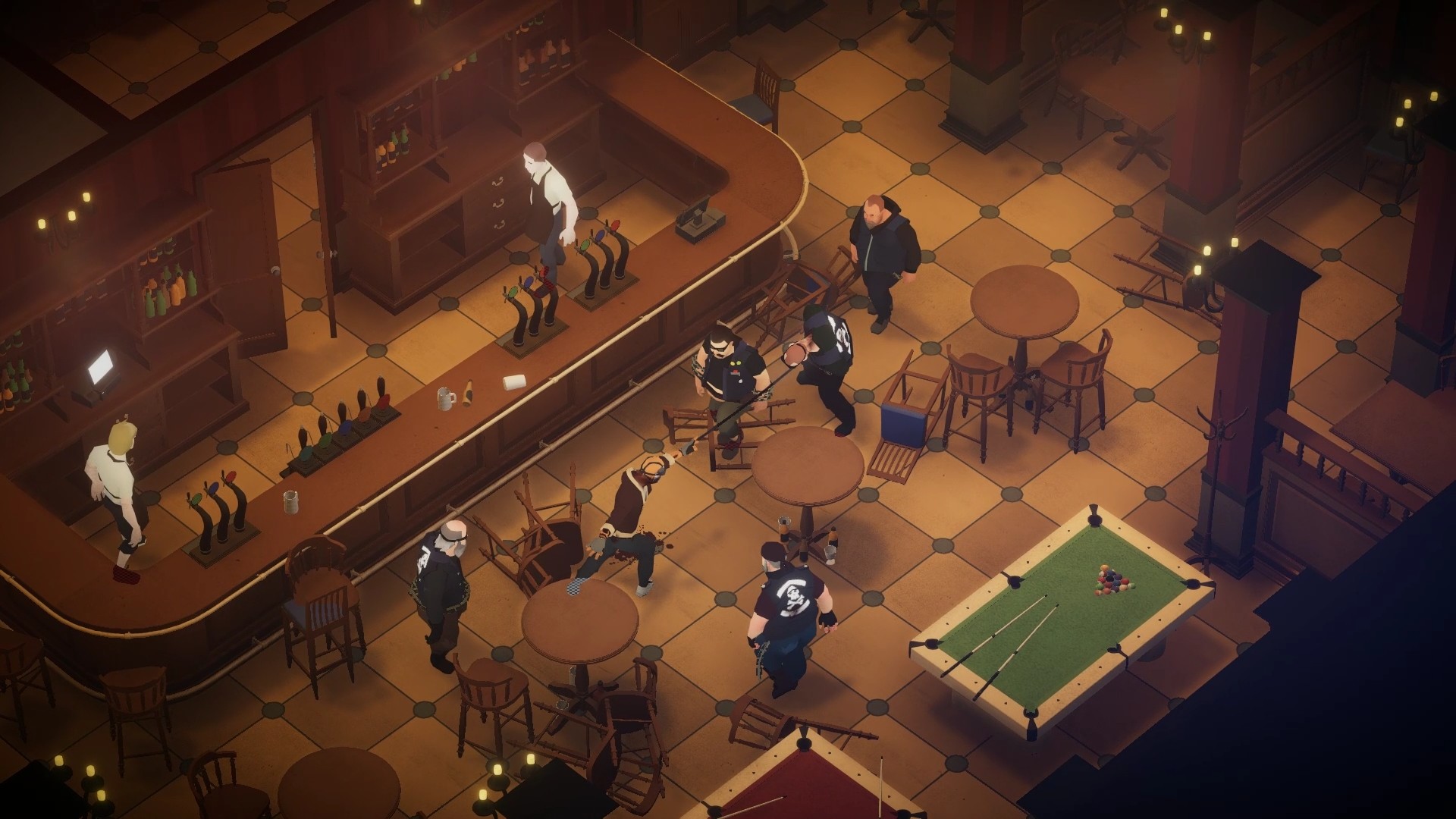 Midnight Fight Express is an upcoming isometric action game from a solo developer from Poland, Jacob Dzwinel, and was announced today during the Summer Games Fest. It’s a fast-paced brawler with all kinds of weapons, dozens of pounding music tracks, and it kind of gives me Hotline Miami vibes, so if you’re into that this is one to look out for. There’s a demo up on Steam right now, and the game is officially releasing for PC, Switch, PS4, PS5, Xbox One, Xbox Series X/S on August 23.