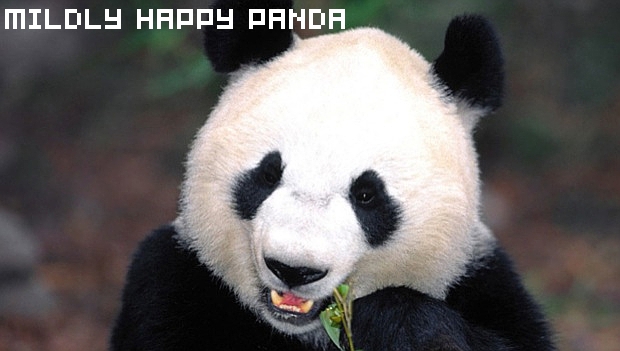 If you’ve spent the dough to get your Xbox 360 replaced because of an E74 error (dubbed the new “Red Ring of Death” by many), look forward to getting your money back. Microsoft has recently decided that the error that borks the game machine is close enough to the three red lights to warrant the blanket protection Microsoft set up for it back in July 2007. In other words, E74 repairs are free until 2010 and if you’ve paid for anything related to it, Microsoft will reimburse you.

From Microsoft, via Kotaku:

While the majority of Xbox 360 owners continue to have a great experience with their console, we are aware that a very small percentage of our customers have reported receiving an error that displays “E74” on their screen. After investigating the issue, we have determined that the E74 error message can indicate the general hardware failure that is associated with three flashing red lights error on the console. As a result, we have decided to cover repairs related to the E74 error message under our three-year warranty program for certain general hardware failures that was announced in July 2007.

The Xbox 360 is truly a modern marvel. How Microsoft was able to shape the glass innards and exterior of the console into something that could play games is beyond my understanding of contemporary engineering.