I love Xbox Live and have happily used the service since it first went into beta. It has only become better over the years, with features big and small creating what feels like a “service” in the truest sense of the word, one that combines many elements to provide a cohesive online experience. It’s difficult to imagine gaming without it, and the innovations it has made have had an undeniable impact on the way all of us play games.

I use it to watch movies and keep in contact with friends. I’ve played a ton of games and will often scroll through my gaming history, just to be reminded of some of the great times I’ve had with my console. I have personally invested hundreds of dollars  in downloadable content and arcade titles.

Microsoft has worked very hard to make gamers who use their service feel like people instead of numbers by providing so many customization options to allow users to create a real identity. But there is a problem, one that I discovered today, which threatens to destroy all of that identity and reduce users to a second-class status permanently.

This is my personal voyage of discovery into how Microsoft has created a system by which the promise of their so-called superior online service can be easily ripped away from its users, placing them in a position where they stand to lose everything they have ever used it for.

My fiancé has come down with some kind of horrible head cold and taken the day off from work. Unable to do much more than blow her nose and moan with discomfort, using the Netflix streaming service over Live seemed like the perfect way to get a little rest and recovery time. But since she does not use her Gold membership as much as I would like, it expired about a month ago and we had not yet bothered to reinstate the pay service.

No problem, right? All that would need to be done is toss in a credit card number and we’re good to go. Hell, I already had a 12-month subscription card just for the occasion. Type in the code, hit “redeem” and we’re off to the races. Or so I thought, until I received an error message stating that my console was unable to retrieve information from Xbox Live. 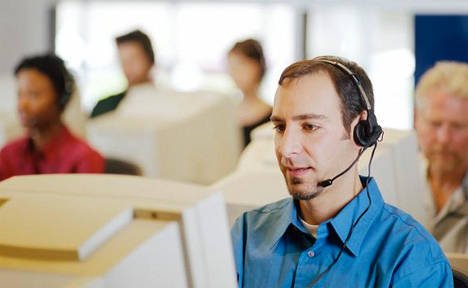 A call to Xbox customer support eventually revealed the problem: the Microsoft Passport ID associated with the Gamertag, something which existed in this case for the sole purpose of having a subscription to Live, had been closed for inactivity. According to the customer service representative I spoke with, failure to log in to your Passport account for a period of three months essentially closes the account. Live Gamertags are linked to the Passport account, and the system is designed in such a way that a closed account prevents you from performing actions such as adding MS points or signing up for Gold service.

An affected Gamertag still technically exists in some capacity and can even log in to Live as a Silver member (and, presumably, Gold until such time as the subscription expires). Friends lists are active and messages can be sent across the service, but you are in a purgatory where you can never take full advantage of Live ever again. Once closed, Passport accounts can never be re-associated with a Gamertag, even if reinstated. 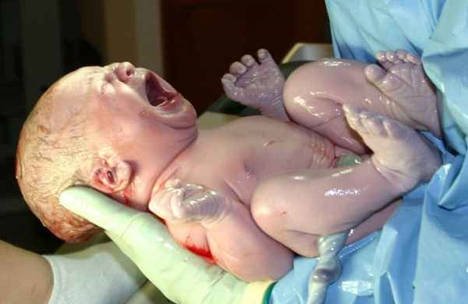 Microsoft support does offer a solution in these circumstances. All you have to do is register for a new Gamertag, essentially wiping out your entire history as a customer of the company and starting from scratch. In an attempt to be helpful, they cheerfully suggest using one of the free month-long introductory accounts that come with every 360 purchased — if any are still available on your console.

The potential implications of such a policy are staggering. When Microsoft first introduced the Gamertag system with the launch of Live, it was marketed as your identity on the service. It has become, through the advent of Achievements, a personal gaming history. For those of us who have a passion for this hobby, it’s a window into not only our accomplishments but a reflection of who we are as gamers. Every game you have ever played on your 360, for good or ill, is reflected in your Gamertag.

As if it were not bad enough to lose all of that, consider the purchase history, which is also gone. Every XBLA game, DLC item and Marketplace video you have ever downloaded is suddenly at risk. That shiny, new Gamertag will never be able to replace them if they are lost, and the potentially hundreds of dollars spent on these items will also become lost in the ether. 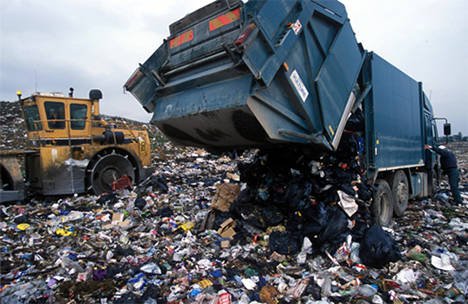 To put things into a larger, societal context, Microsoft has promised us a product that is intended to last forever. But situations like this merely demonstrate that even in a digital landscape where information will conceivably be stored for eternity, we are still expected to follow the consumer-based economic credo of disposable goods when something breaks. If it isn’t working, we should happily run out and buy a new one.

This sort of situation should be unacceptable to everyone involved, especially Microsoft. Here is a consumer who is ready and willing to hand them money for their services, but cannot because the system is engineered in a way that prevents them from doing so. That’s just bad business.