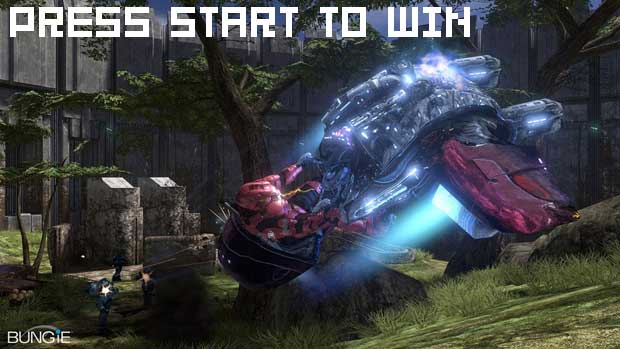 Ever the trend setter, it looks like Nintendo may have started a new one — holding players’ hands.

Siliconera recently dug up a Microsoft patent filing that appears to be its own answer to New Super Mario Bros. Wii‘s “Super Guide.” In it, a system is described in which a player caught in a tight spot would be able to pause the game and then access a database of online, user- or developer-submitted tips. The help system could included screenshots, video clips, as well as audio commentary to help gamers.

The potential for such a system brings up some unanswered questions. How would this affect physical strategy guide business, and would Microsoft monetize this service in some way?

Ubisoft recently began offering a similar style guide, tied in with its Uplay service and Assassin’s Creed 2. Gamers can hop into their web browser to watch publisher-designed walkthrough content for the game’s missions, achievements, and more.

What do you guys think of these services? Would this be something you’d pay for, or are you so opposed to walkthroughs/hints that you’d simply never access the features?