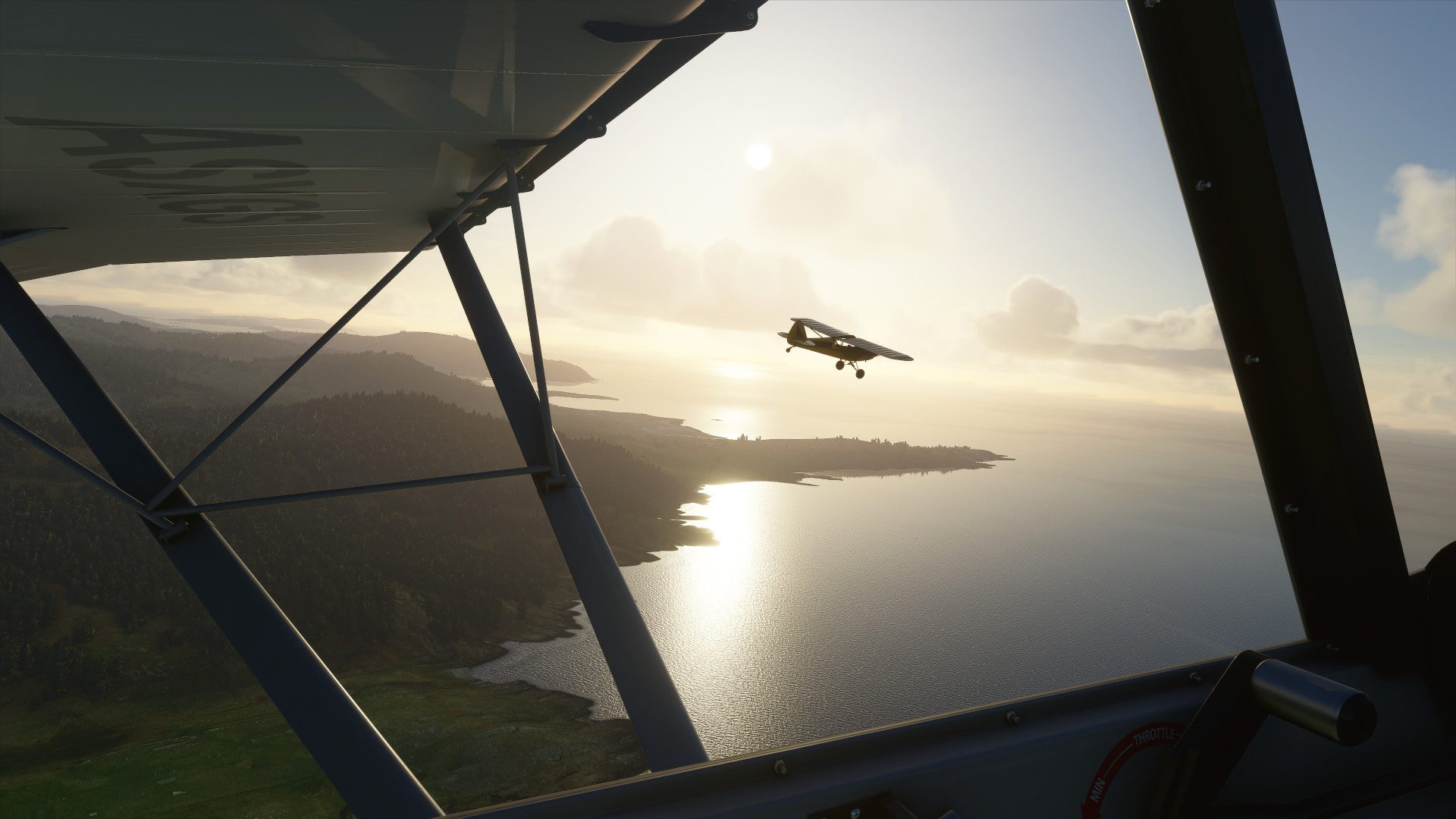 DirectX 12 is back on the menu

Microsoft Flight Simulator is the type of enduring game you could potentially obsess over for years, and while plenty of players got enough of a no-risk cursory glance with Xbox Game Pass, more updates are on the way. It’s not done yet! Far from it. Speaking of which, Microsoft Flight Simulator: Game of the Year Edition is coming out on November 18, 2021.

As announced this morning by Microsoft, the Game of the Year Edition will be a free update to the current game, and the long-awaited DirectX 12 support is finally (back) in sight.

According to an Xbox blog post, there will be five new aircraft, eight new airports, new Discovery Flights, and more tutorials in Microsoft Flight Sim‘s Game of the Year Edition. That’s in addition to “highly requested community features” like the aforementioned DX12 support and “updated weather system,” which will hopefully make as much of an impact as folks are anticipating. At any rate, that’s one more box checked off the to-do list.

Also on the near-future calendar: Reno Air Races. If you missed that tidbit at Gamescom, this is a competitive-minded expansion with the “fastest motorsport on Earth.” It’s yet another neat crossover; something to check out before next year’s Top Gun expansion.

From the outside looking in, I respect this game and Asobo Studio’s vision for it.

I get that die-hard fans probably have a passionate wishlist of features and fixes and what-ifs they’d like the developers to work through, and timelines may shift, but I feel like progress is being made, and the end result will be something (even more) special. I can’t play these sims for the life of me, but I can appreciate Microsoft Flight Simulator from afar.

I hope they’re able to stick with it for several more years, minimum.