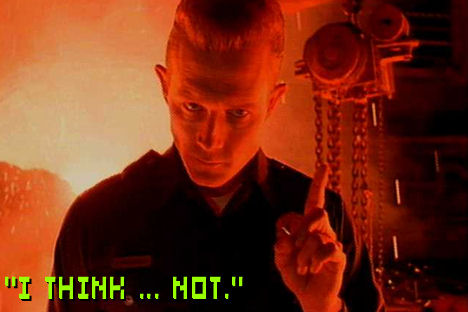 Before the weekend, Take-Two announced that the Xbox 360’s exclusive Grand Theft Auto IV DLC would be delayed until next year, but it seems that Microsoft has other ideas. The company, which paid a David Bowie’s ransom for the downloadable content, is still pretty sure we’ll be seeing more from Liberty City later this year.

“Comment from us stays at: ‘The first of the Xbox 360 exclusive “Grand Theft Auto IV” episodes will be available beginning fall 2008,” stated an MS rep. I love the way that’s worded, as if to say that content will come even if Shane Kim has to make it himself out of some tins and a bit of old string. It doesn’t seem to matter what Take Two’s intentions are.

Can’t really fault The ‘Soft on this one. A lot of money changed hands for that content and I imagine MS expected it on a certain date. In the meantime, someone needs to fetch Shane some string.

[Update: Microsoft sent me an email just to let me know that the company did, in fact, get the memo but isn’t worried. As some readers have pointed out, T2’s 2009 fiscal starts in November, so even though there is a slight delay, The ‘Soft still happily expects GTA IV DLC in 2008. Good news for all!]