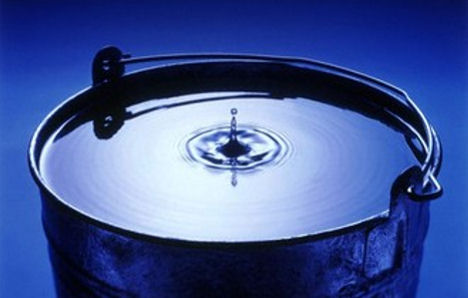 Microsoft has responded to the massive leak that resulted in a whole slew of rumortoids yesterday, claiming the discovered items to be the results of market research and suggesting that some of them may never come to fruition.

“We regularly test all kinds of concepts in market research with our Xbox community,” claims The ‘Soft. “These may or may not be real products in development or ever be released to consumers.” Oh, you coy little minxes, you.

Among the revelations yesterday were Microsoft’s plans to rip off the Wii further with “avatars,” Forza Motorsport 3 shipping on two discs and Spider-Man facing off against the Marvel Zombies. We can confirm right here, though, that Lips is still a downright creepy name for a videogame.

Intellisponse, the market research firm responsible for the leak, has declined comment.