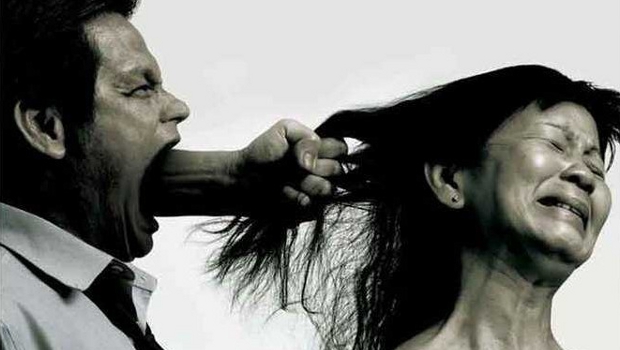 In a post on the XNA Game Studio Team blog, Microsoft has announced steps it is taking to deal with rating abuse on Xbox Live Indie Games. The issue, which came to light late last month, revolves around 5-star rating scale used by the service being manipulated by some parties to improve visibility in the marketplace.

To help combat this, Microsoft has limited the ability give ratings to games on Xbox.com to users who have Xbox Live Gold memberships. In addition, they are investigating some accounts for violation of the user agreement relating to the issue and may take disciplinary actions.

Nice to see something getting done. We may be well aware that the ratings on games in the marketplace are often laughable at best, but somebody is using it. There’s no other explanation for some of the junk I see in the Indie Games marketplace listed as “Bestselling” titles.