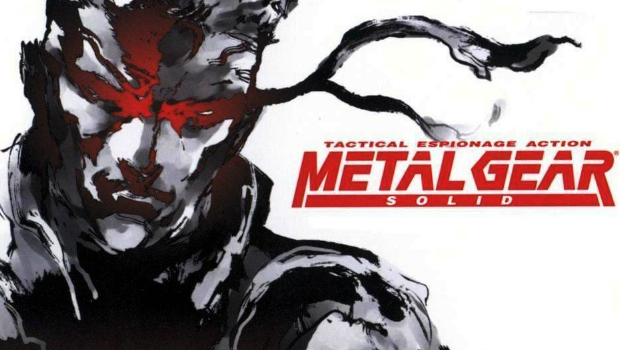 Oh, that Hideo Kojima! Everything he touches turns to Troll Dust, and the “announcement” of Metal Gear Solid 5 is no exception. It turns out Official PlayStation Magazine was a little bit liberal with its wording when it teased its MGS5 news, as Kojima didn’t confirm anything … yet.

Turns out that the mad genius said, “I think we’ll probably have to make it at some point, but what that will be, we have no idea,” when talking about Metal Gear Solid 5. He went on to say that, whatever the future of Metal Gear Solid holds, he won’t be as hands-on as he used to be.

“As far as my involvement in the project is concerned, [it] probably won’t be as much as it was with MGS1 –maybe I can do just one stage! For MGS1 I made the maps myself, laid out the enemy routes myself, did everything hands-on – that level I can’t do again.”

Don’t worry though, there’s still some Kojima fun coming. He recently confirmed he was working on a game codenamed Project Ogre — but we’ll have to wait and find out what that’s all about. Maybe it’s Metal Gear Solid 5!