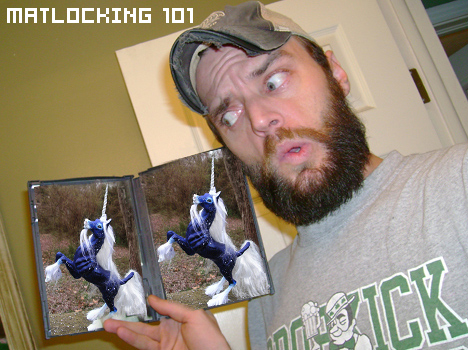 The rumor regarding whether or not Metal Gear Solid 4: Guns of the Patriots will ever land on Xbox 360 is easily the most infamous in recent memory. I’ll spare you guys the history lesson, as I’m sure many of you are up to speed on the matter, so let’s instead move on to why we’re bringing it up again.

In this report, a Konami pr rep is quoted as saying “we’re actively looking into a release for the Xbox 360” in reference to Metal Gear Solid 4.

With so many franchises appearing on a Microsoft console for the first time ever like Tekken 6, Final Fantasy XIII, and Resident Evil 5, combined with the juicy little quote above, it seems increasingly likely that MGS4 is bound to hit the 360 eventually.

But, as they say, only time will tell.