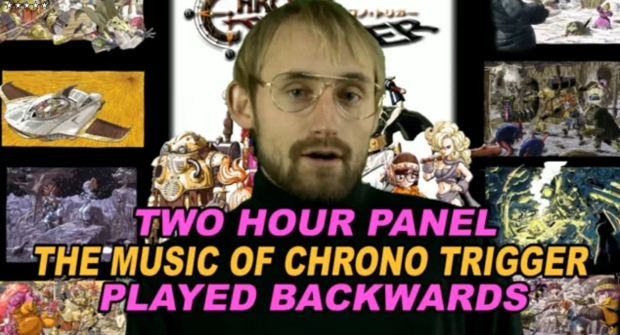 Mega64’s first GDC 2010 commercial didn’t make the cut so they’ve made another commercial and this one definitely appeals to the nerdier side of gaming. Unfortunetly for Mega64, the second ad is just as bad as the first one.

Also, fun fact! That guy walking around holding the pizza sign in the background of the first GDC 2010 ad wasn’t planned at all. It was just some douche cutting his way into the video and the guys had no idea it was happening until it was all over. So don’t ever go eat at Krust in San Diego. Ever.