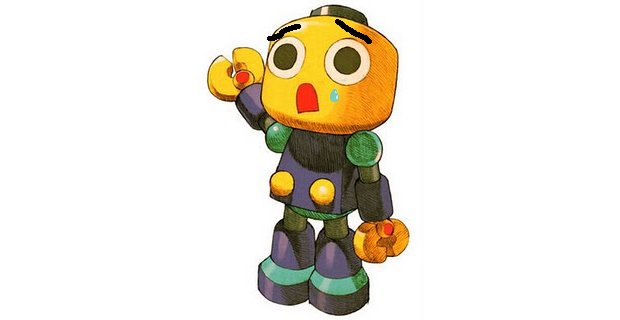 We saw this coming, but it’s sad news nonetheless — Mega Man Legends 3 has been officially canceled. Not a lot of cause has been given, other than “…an assessment of whether the title will go into full production… is based on a number of criteria with input from different sectors of the company. Unfortunately it was not felt that the Mega Man Legends 3 Project met the required criteria…“.

For those of you worried that this (along with the cancellation of Mega Man Universe) means that Mega Man is a dead franchise, Capcom saw you coming, and they don’t want you to worry. Official word from the company is that “Mega Man is still an important franchise within Capcom’s portfolio and we will continue to pursue opportunities to create new titles in the series.” They also don’t want you thinking that the cancellation of the game has anything to do with Keiji Inafune (ex-Capcom head of R&D and Mega Man co-creator) resigning from his position last year. According to Capcom, “The cancellation of the MML3 project is in no way related to Inafune-san leaving the company.”

The fans who contributed to the creation of the game will be getting something from Capcom in the mail, but that’s a small consolation to the millions of Mega Man loyalists who were eagerly awaiting this game. The fact that Capcom didn’t even give fans a chance to support the title through the promised Prototype version likely has the Mega Man community feeling even more sad, mad and disillusioned.

A Message from Capcom [Capcom-Unity]