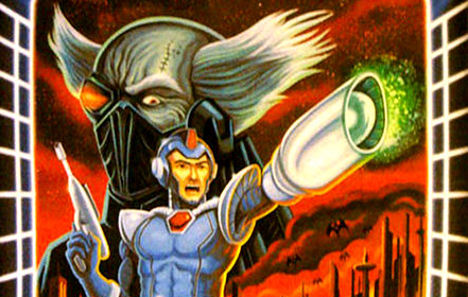 Mega Man 9 will sell for 1000 Wii Points, and there is not yet word on the Xbox Live or PSN releases. Also, nothing is yet confirmed for Western gamers, but if they’re lucky, a release on this side of the world can’t be too far off.