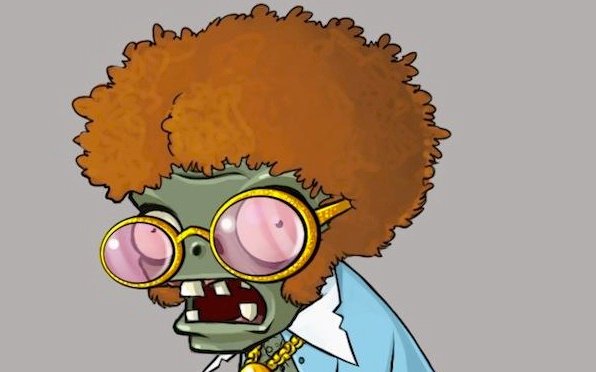 Following quiet behind-the-scenes complaints from the Michael Jackson estate, PopCap made the decision to remove its “Thriller” parody zombie from its popular game Plants vs. Zombies. And what did they replace him with? A disco zombie, of course.

PC Gamer has gotten the first look at the zombie, which features big, busy brown hair, a gold chain, and gold fish swimming in his platform shoes. The zombie has released a statement… of course.

“Dear Alive Peoples,” he writes, “I am pleased too join the big brains at PopCap and can’t wait to meat you all. And yes, I du my own heir.”

Disco Zombie currently appears in the iPhone version of the game, and will soon make his way to other versions as PopCap issues updates. The developer recently revealed details on the Xbox LIVE Version of the title, scheduled to ship this fall. We expect to have more details on that soon, and we’ll keep our eyes peeled to see if the flesh-hungry disco zombie makes his appearance.

Meet the new disco zombie in Plants Vs. Zombies [PC Gamer via GiantBomb] 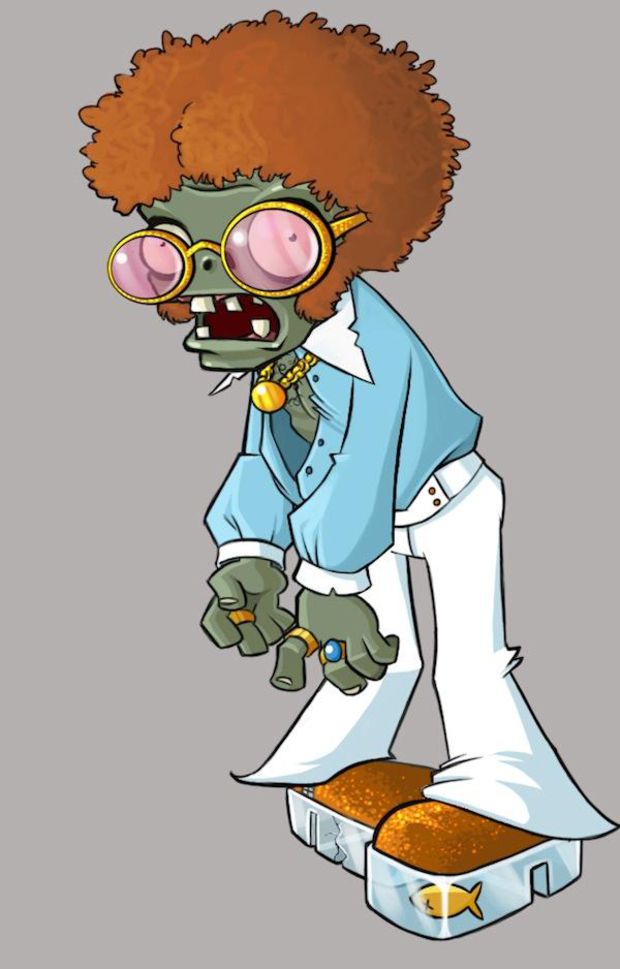