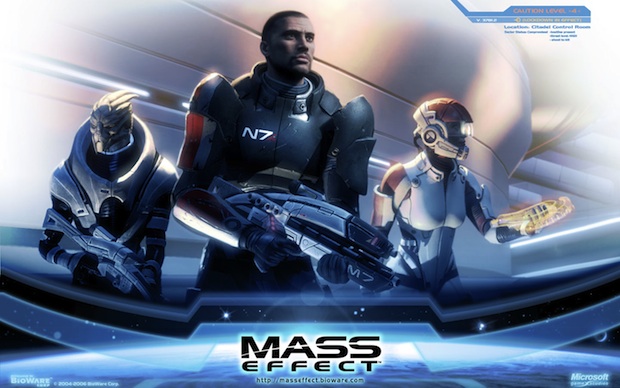 A Mass Effect anime is coming. A deal was just announced between EA and animation company FUNimation to bring a home video movie version of the popular videogame to fans in 2012. Set in the Mass Effect universe, the anime will feature a science fiction adventure “set in a vast universe filled with dangerous alien life and mysterious, uncharted planets.” Tokyo-based anime and international feature film production company T.O Entertainment has signed on as a co-producer on the video.

“Over the last few years, we have revealed different pieces of the Mass Effect world through different media. Extending the story through an anime medium is another amazing opportunity for us,” said Casey Hudson, Executive Producer for the Mass Effect series. “Partnering with FUNimation ensures that we will bring this rich universe to life with the utmost quality and the same attention to detail that the Mass Effect games are known for.”

Production is already underway. Expect to see both digital and home video releases of this anime in the summer of 2012.