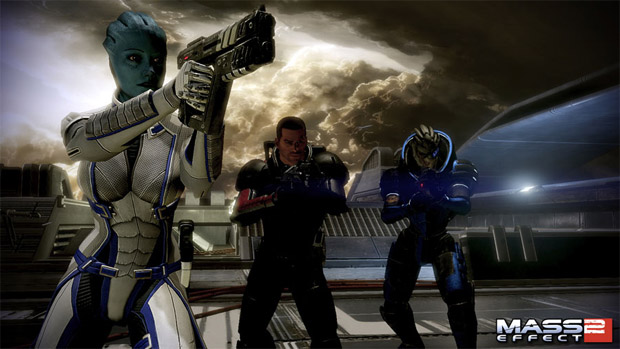 I’ll be frank: I haven’t downloaded any of the paid add-ons for Mass Effect 2. Perhaps I’ll buy the whole lot down the road if I ever decide to do another full playthrough, but for now, I will say that “Lair of the Shadow Broker” seems like the most ambitious — and worthwhile — add-on.

Before this trailer, I wouldn’t have been so positive; it’s nicely cut. While it wouldn’t be too shocking if most of the best moments are shown in this video, it’s going to be a struggle not to give $10 to BioWare come September 7, when “Shadow Broker” hits PC and Xbox 360.