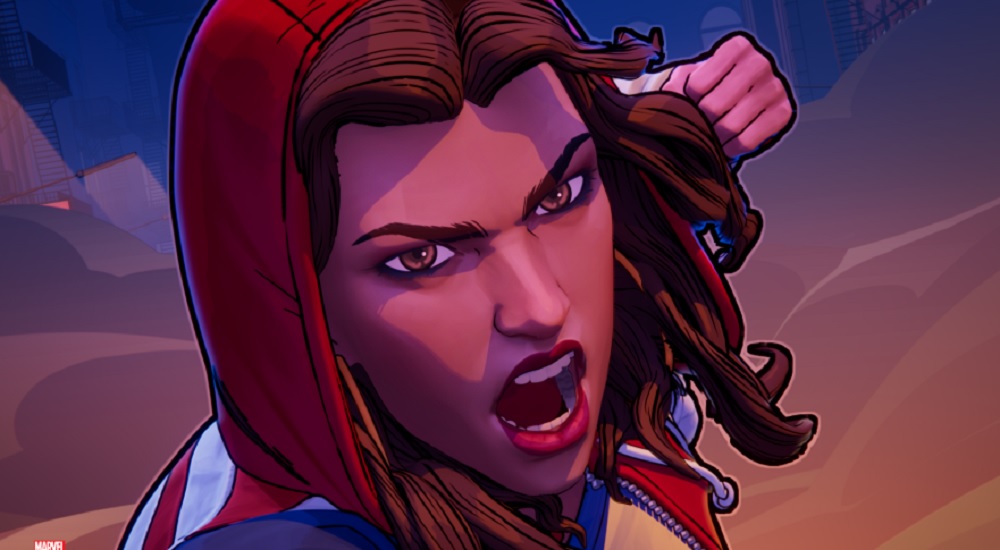 Free-to-play mobile card game Marvel Snap has already gotten off to a smashing start, having raked in a staggering $2 million USD in revenue since its launch just one week ago. Available on PC and mobile platforms, the card combat title has already been downloaded by some 5.3 million players.

Marvel Snap is a strategic card battler that focuses on the heroes and villains of the legendary comic-book universe. Players engage in battles, single-player challenges, and objective-based modes with their chosen hand of heroes, set against the backdrop of famous locales from the Marvel universe. Part of the title’s attraction is in slick visual style and library of quality Marvel artwork, as well as its speedy gameplay — The average battle takes around three-to-four minutes.

The data, which was compiled by AppMagic and reported by mobilegamer.biz, shows that the United States has, unsurprisingly, been the most popular territory for downloads, counting for some 1.3 million players and $1.2 million in revenue. Marvel Snap‘s second territory of popularity is Brazil, with 433,000 players, and then Italy, with 342,000. The iOS version of the title has the lion’s share of the player base.

This is rad and all, but shout me when Jessica Drew shows up.

Marvel Snap is available now on PC, iOS, and Android platforms. You can check out CJ Andriessen’s thoughts on the title right here. Additionally, to help you get started, check out our own Eric van Allen’s beginner tips right here. I haven’t personally played either of them yet, (I feel bad when I beat people), but I’m sure that they know what they’re talking about.