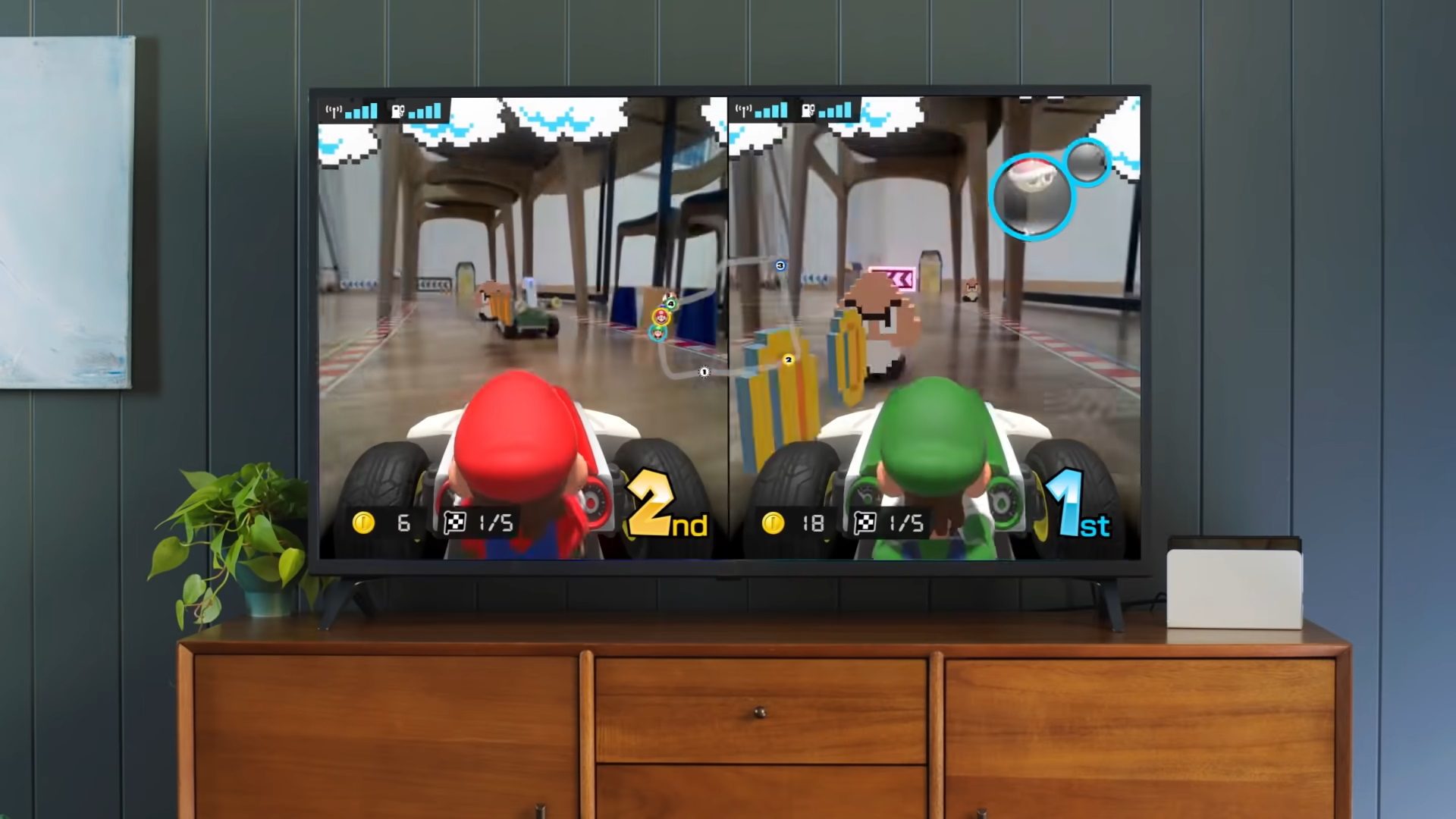 This thing is still really neat

So Mario Kart Live may not have caught on in a lot of households, but I still like busting it out from time to time. It’s still extremely dependent on how your house is set up, but if you have the space (kids help, too), the world is your oyster. I might be bringing it out a lot more given that there was just a huge Mario Kart Live update.

Live now, the update is being referred to as a “2.0” edition of the game, which seems accurate given everything it offers. Here’s a list:

It’s a lot! This thing that some people no doubt forgot about is being updated more meaningfully than some first-party games. It’s also an incredibly useful home job helper.

I’m glad that the powers that be haven’t forgotten about Mario Kart Live: Home Circuit, because if they build upon it, it could be a really cool little subfranchise.