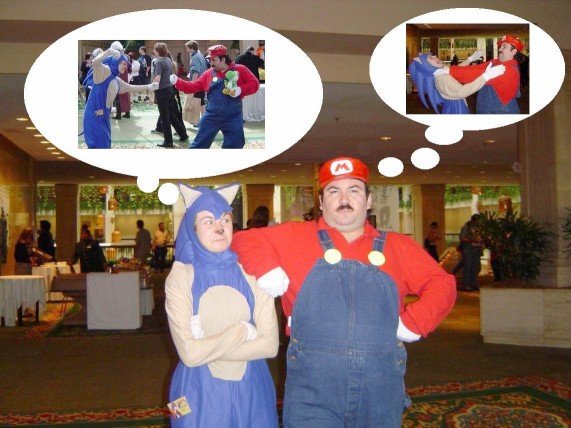 Devil May Cry on Xbox? Ninja Gaiden on Playstation? A giant Stay-Puffed Marshmallow Man? Alone these things are not so bad, but together, coupled with todays shocking announcement, and surely this is the end of the world. That’s right: Mario and Sonic are finally teaming up to fight the ultimate evil in the form of… the Beijing Olympics?

According to Reuters, who I realized while visiting the site is actually NOT a plumbing company,  Nintendo and Sega announced today that they were completely out of ideas, but also that Mario and Sonic at the Olympic Games would be coming exclusively to the Wii and DS by the end of the year. I’m a bit rusty on my biblical knowledge, so I’m not quite sure if this is the 3rd plague, or the 17th. Follow the jump to pray with me. 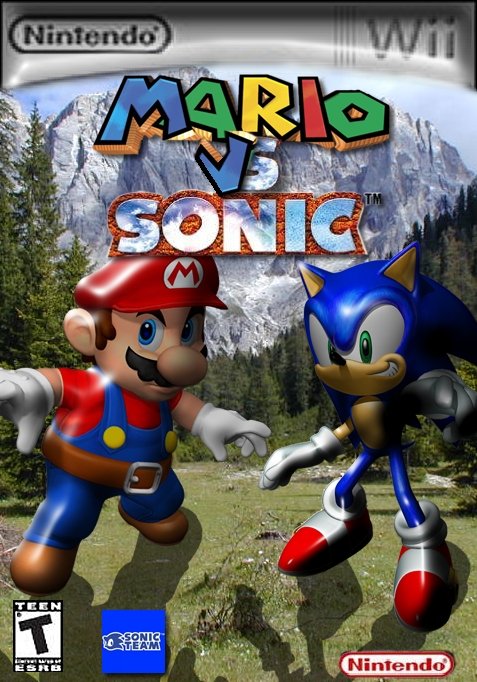 Shigeru Miyamoto had this to say; “Mario and Sonic have been respectful rivals since the early days of video games. Now that they have been given the perfect opportunity to meet at the Olympic Games, we may finally learn who is actually faster.” First of all, Sonic, and second of all, I think the over-annunciating angry guy from 300 said it best when he exclaimed “Our arrows will blot out the sun!” Wait a second…

Anyway, read the rest of the article here, where some random analyst dude likens this genius formula to such games as Kingdom Hearts and Lego Star Wars, which was ironically developed by Travellers Tales, the very company that killed the Sonic franchise in the first place.

For better or worse, this is gaming history right here. Is this the moment you’ve been waiting for, or is it time to say goodbye to your first-born son?