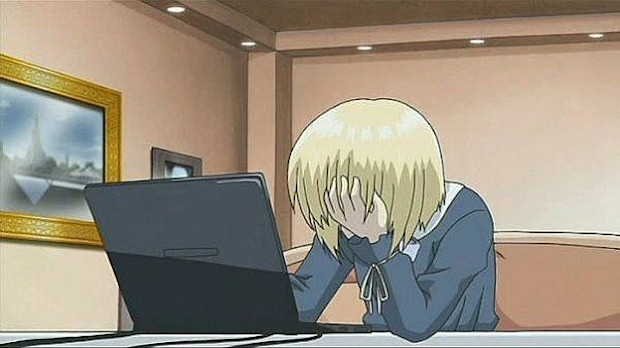 Let’s have a really messed up story to reinstall our collective faith in humanity, shall we? It’s being reported that a 50-year-old man has been arrested on suspicion of beating up his six-year-old son … because he performed badly in a videogame. I guess even watching videogames can turn people into violent psychopaths now.

Terry Taulbee allegedly beat the boy on his lower back and arse hard enough to leave handprints, with the child’s mother claiming Taulbee “became upset when the boy didn’t play well in a video game.” That game is unspecified, as is the reason why a man could get so upset over something so stupid. Mind you, looking at a picture of Taulbee, it’s hardly surprising. He looks like the kind of f*cking idiot who thinks beating kids up is fine.

Maybe we can use this as evidence that parents are bad for kids. There’s definitely more proof of them screwing their kids up than videogames.