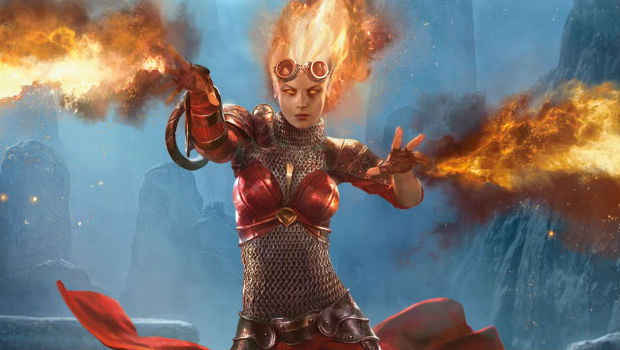 That’s ‘series,’ not just one film

The Hollywood Reporter just dropped a bomb on the Magic: The Gathering world — it appears as if 20th Century Fox has bought the rights to Magic to produce a ‘massive franchise.’ A direct comparison was made to Harry Potter and Lord of the Rings. The talent involved ranges from writers and producers of the X-Men films, Mr. & Mrs. Smith, Sherlock Holmes, and Abraham Lincoln: Vampire Hunter.

Magic is a pretty massive franchise, and the fact that it’s lasted this long is a true testament to its staying power. One film I’d understand with the right marketing, but an epic series? This is definitely an instance of “let’s wait and see” if I’ve ever seen one.

Fox to Bring ‘Magic: The Gathering’ to the Big Screen [Hollywood Reporter via Game Informer]