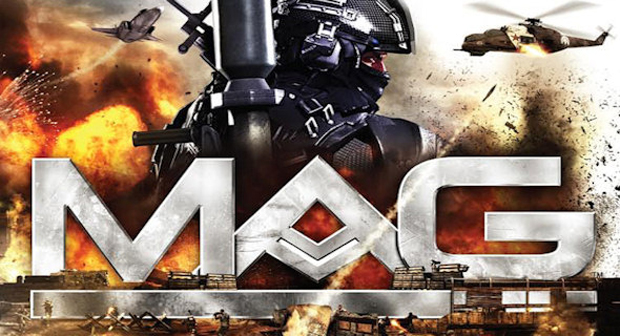 The MAG blog has updated with information on the largest update yet for the PlayStation 3-exclusive shooter. After gathering data and feedback from their new beta program (which has players testing potential content for the retail game), they’re getting ready to roll out a ton of content along with previously-announced support for PlayStation Move.

Many of the features already known to be in the beta program are being rolled out to the masses, such as a revision of the skill tree, a “Clan Deploy” feature allowing up to 128 players to be queued into a single game by clan leaders and a new in-game economy. Zipper will also be increasing the game’s level cap to 70 and “MAG News” page which launches at login with the game’s latest info.

Something the beta offered which hasn’t yet been announced as part of the update is the ability to have multiple character slots, allowing players to experience all three of the game’s rival factions. Personally, I hope that’s a step they never introduce into the mainstream as part of what charmed me about the game was the idea of having one character and putting your lot in with a group, win or lose.